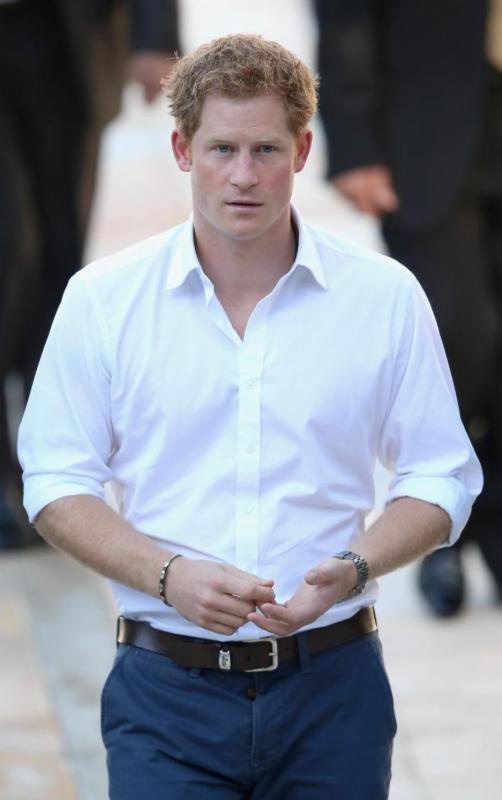 Prince Harry celebrated his 30th birthday earlier last month. His mother, the iconic Princess Diana, passed away over 17 years ago, following the tragic crash as Diana sped away from paparazzi in France.

What was so special about Harry’s 30th birthday?  That’s the day Harry became entitled to receive the remaining half of Princess Diana’s assets.   It is estimated to be worth £10.7 million ($17.4 million, 13.4 million euros).

His brother Prince William received his own share on his 30th birthday two years ago. Harry is set to receive slightly more because of the interest that has accrued in that time.

The boys were left the money under a will created by the Princess in 1993. The document stipulated that they would be bequeathed it at the age of 25. Details of the Will were changed three months after her fatal accident in 1997 via an order in London’s High Court.

When she died, Diana left nearly £13 million which was reduced to £8.5 million after England’s own Estate Tax. It’s thought the fund then swelled to more than £20 million thanks to clever investments by royal ­advisors.

Princess Diana’s gown, made of ivory silk taffeta and antique lace, was followed by a 25-foot train

Her estate included the settlement she got on her divorce from Prince Charles. This comprised stocks and shares, jewelry, cash from her £17-million divorce settlement, dresses and other personal belongings from her Kensington Palace apartment.

Harry, who currently only earns £38,847,  will be in line to pay up to £4 million in taxes just like his brother did.

William and Harry also now inherit Diana’s wedding dress and other personal items that have been held in trust by her brother Earl Charles Spencer.