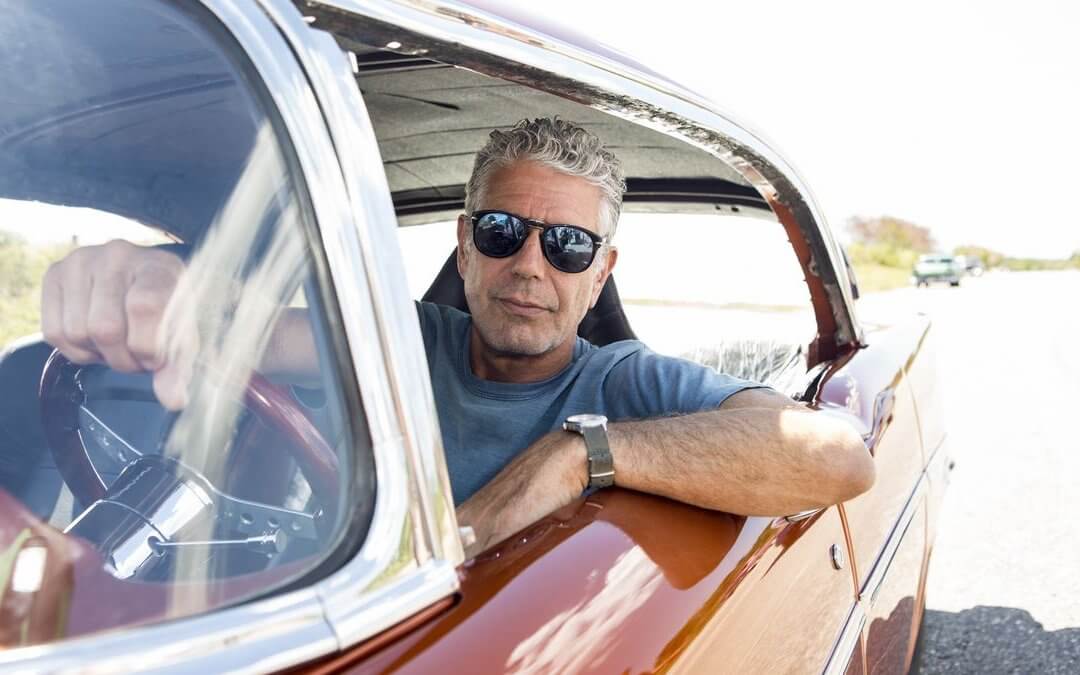 There’s something about a rebel who lives life on his own terms that is like a magnet: it’s sometimes hard to turn away and that’s how many were responding to celebrity Anthony Bourdain’s passing. Chef, writer, adventurer, provocateur. Bourdain certainly lived his life unabashedly, and a few weeks ago I was able to catch the documentary on HBO – Roadrunner: A Film about Anthony Bourdain. The movie chooses to celebrate the life of someone who left his mark and also showcase the guy behind the gruff exterior, more mature and mellowed out, or at the very least as time progressed, more meditative.

But I am not a movie critic so if you are interested you can go check out the movie cause here we talk about Trusts and Estates baby and details of his estate grabbed equally as much attention. Initially, reports were that his net worth was only $1.2 million. The court records of his Will included $425,000 in cash and savings, $500,000 in intangibles such as royalties and residuals from his books and television show, $35,000 in brokerage accounts, and $250,000 in personal property. Then there were reports that there is a Trust separate from his Will. If this is true, then his heirs will receive far more than the assets listed in the probate court.
As we have discussed many many many times, there are many many many benefits to using a trust!
The effectiveness of a trust is apparent because nobody knows with any certainty the assets that were owned by Anthony Bourdain at the time of his passing. Trusts are generally private. This means creditors don’t know what you have, or whether it is worth their while to seek payment. This also means you won’t have the problem the Prince Estate had with people coming out of the woodwork claiming to be an heir. The beneficiaries are those named in the trust. Period. So yes, it makes sense that he would have put the bulk of his wealth into a trust to spare his daughter and spouse the scrutiny of the public eye.
Now you might be thinking, Spouse? What Spouse? Wasn’t he dating that Italian lady that got famous for outing Harry Weinstein? Yup, that’s right, although Anthony Bourdain and Ottavia Busia were officially separated in 2016, they were STILL in the process of divorcing when the 61-year-old Bourdain committed suicide while on a film shoot in France.

It was Ottavia that filed his Will in New York Court which leaves the bulk of his assets to his daughter, Ariane. She is to receive a distribution at age 25, another distribution at 30, and the rest of the money will be released to her age 35. Distributing the money through the trust prevents Ariane from receiving her inheritance in full at age 18, when she may not yet be mature enough to properly handle finances. Ottavia is the executor of the will. (In Florida, the executor of a will is referred to as a “personal representative.”)
But here’s the issue: since the couple was still married, it looks like Ottavia was entitled to a piece of his estate… and it could be a substantial piece. If she decided to go that path, Bourdain’s estranged wife could exercise her right to her share of his estate. The “elective share” in most states allows the spouse to decide whether to take the share allotted to them under the statute regardless of the estate plan, or to take under the estate plan as written. This is how it works in Florida.

Divorces and spousal separations require careful analysis in the estate planning arena. A person’s estate plan can be affected by a surviving spouse even though the spouse has been separated for many years. Further, when you have had multiple marriages, it is important to analyze whether a prior spouse has any rights under a divorce settlement that could frustrate a client’s plan or impair a surviving spouse’s inheritance or right of election. Talk to your estate planning attorney.