Scholastic’s Succession Plan is One for the Books: Drama, Romance, & of Course… Money! 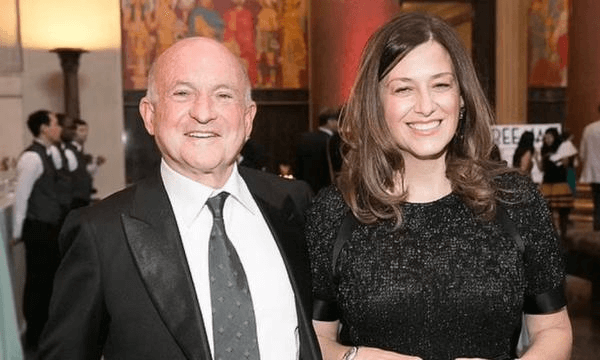 If there’s one thing we love here at Trust Counsel, it’s a good story… and we’re not the only ones! Whether it be nostalgic books like the Magic School Bus and Clifford the Big Red Dog, or newer classics like the Harry Potter series, Scholastic has been the company at the center of many of the world’s favorite stories. But right now, the company is perhaps in the middle of its juiciest story yet: the story revolving their late owner’s will. In an unfortunate and unexpected tragedy, Scholastic’s owner, Richard Robinson, passed away on June 5th, 2021, leaving an estate (and a company) worth billions of dollars in his wake. And if this wasn’t bad enough, Robinson’s death has led to a major issue in his company’s succession plans.

Despite having an ex-wife who, according to his own words, “cared more about Scholastic” than he did, and several sons ready and able to inherit his business, Robinson, in a surprise move, left his entire company, along with a $2 billion fortune, to his lover. Talk about a modern soap opera! She may be well-equipped to run a company, having been the chief strategist of Scholastic for years, but Iole Lucchese, Robinson’s lover, may not be as prepared to be on the wrong side of the Robinson family drama.

While Scholastic has expressed full confidence in her leadership ability, the Robinson family was left feeling hurt, shocked, and (understandably) upset. They are reportedly considering their legal options, since it was their understanding that Robinson’s relationship with Lucchese had ended some time ago. Not only that, but the family is also concerned that Scholastic will lose its independence and success with an outsider at the helm of the company. But even if Lucchese were to be replaced as the successor of Scholastic, the debate would remain as to who would do the replacing: Robinson’s ex-wife, or one of his two sons.

So, even if the Robinson family says that they want to maintain peace, and that they are only considering what is in the best interest of the Scholastic company, this will never be achieved without a clear idea of who will be taking over as Scholastic’s official successor. This is perhaps the best example of a worst-case scenario that occurs when succession planning is not done in a clear way.

Without transparent efforts to inform those who work for your company of your succession plans, and without legal help that ensures your succession wishes are met should anything happen to you, family drama is sure to ensue, which could leave your company without a clear owner, manager, or company structure. This can lead to a number of problems, all of which could have been easily avoided with an effective succession plan. If you own any business, and wish to plan for its future, succession planning is a great option, and something that the lawyers at Trust Counsel would love to help you with. Call us today to set up a meeting to make sure that your company can be left in good hands, and that you can be left feeling confident about the future and safety of your business.