Beat It, Just Beat It – The IRS Loses a Big One. 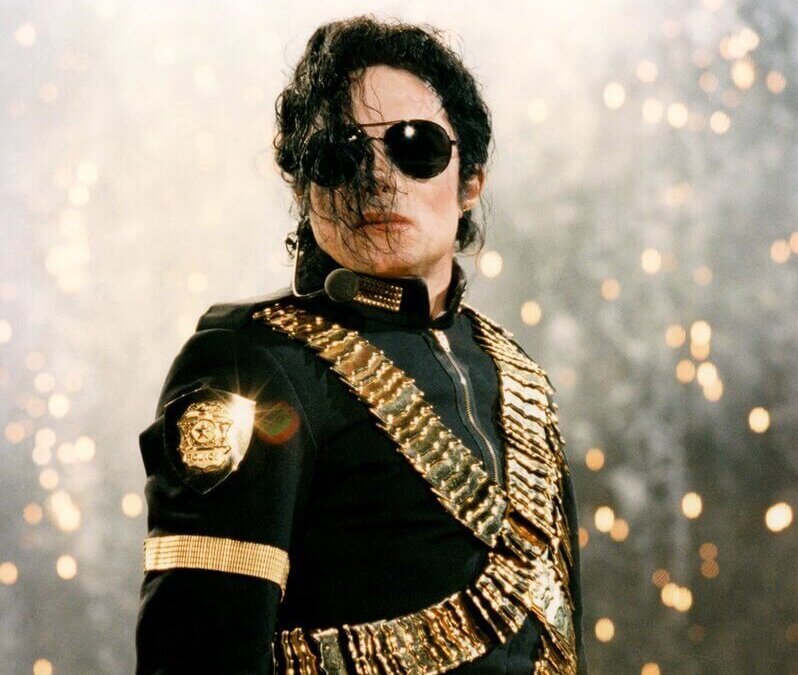 Beat It, Just Beat It – The IRS Loses a Big One.

To understand just how far off the IRS can be when estimating an estate’s tax bill, one doesn’t need to look any further than recent tabloid headlines regaling the win by late singer Michael Jackson’s Estate.  Last month, the heirs to the King of Pop’s fortune – his mother and three children – were handed the win in a battle that fought to prove that the IRS widely inflated the value of Jackson’s assets and image leading to an outrageously high estate tax bill for his heirs to deal with after his death.

Yes, dear reader, if you have been following our blog for some time you should not be surprised that there were “experts” ready, willing, and able to testify to those two extremes!  As our estate tax clients often here me say: valuation is an ART as much as it is a SCIENCE.

While once the most famous person in pop music history, it’s no secret that Michael Jackson’s public image and reputation prior to his death had been severely damaged over allegations of sexual abuse. He didn’t earn a penny from his image in the three years prior to his unexpected death in 2009, a fact that Judge Holmes noted during proceedings and one that contributed to his decision. Also in dispute was the valuation of his other main asset: two music business entities, including Jackson’s 50 percent stake in Sony/ATV Music Publishing, a catalog that includes over 170 Beatles songs, plus his interest in songs he wrote in another catalog.

Judge Holmes, who presided over the case, ruled the value of Jackson’s name and likeness at the time of his death was closer to only $4 million!   A key factor in the Court’s determination was the estate’s effectiveness in arguing that the value of its assets should be based on their value at the time of Jackson’s death in 2009 – when he was 50 years old and his career was waning.  Further, and this may not surprise many who focus on estate litigation, the IRS’ key expert witness, who was hired to value the estate, lied multiple times on the stand and faltered when explaining the bases for his valuations. Combined with Jackson’s name and likeness, Judge Holmes ruled the Estate was worth $111.5 million and a revised tax bill will be determined at a later date.

While Jackson’s family can now breathe a big sigh of relief, their ten-year struggle serves as a humble reminder that not properly planning for your death can lead to immense complications for your loved ones.  Protect your estate and your loved ones by finding a knowledgeable tax and asset protection attorney who will provide peace of mind that your assets are valued properly for tax purposes, and that your own family will not have to endure years of wading through tax courts as Jackson’s had to.

As you can imagine, this case has been closely watched as it will guide how other celebrity estates might be valued and appropriately taxed.  Other celebrity estates with grand tax issues still sitting before the IRS include Prince and Aretha Franklin. This huge win for the Jackson estate is sure to be key for determining the fate of those still pending.

Your estate may not be as high profile as Michael Jackson’s, but it may have assets that are challenging to value such as intellectual property, business assets, art, or collectibles.  And proper valuation and estate planning are the keys to avoiding IRS overreach.  Call us to have a strategic meeting regarding your estate tax planning before the law changes towards end of the year.