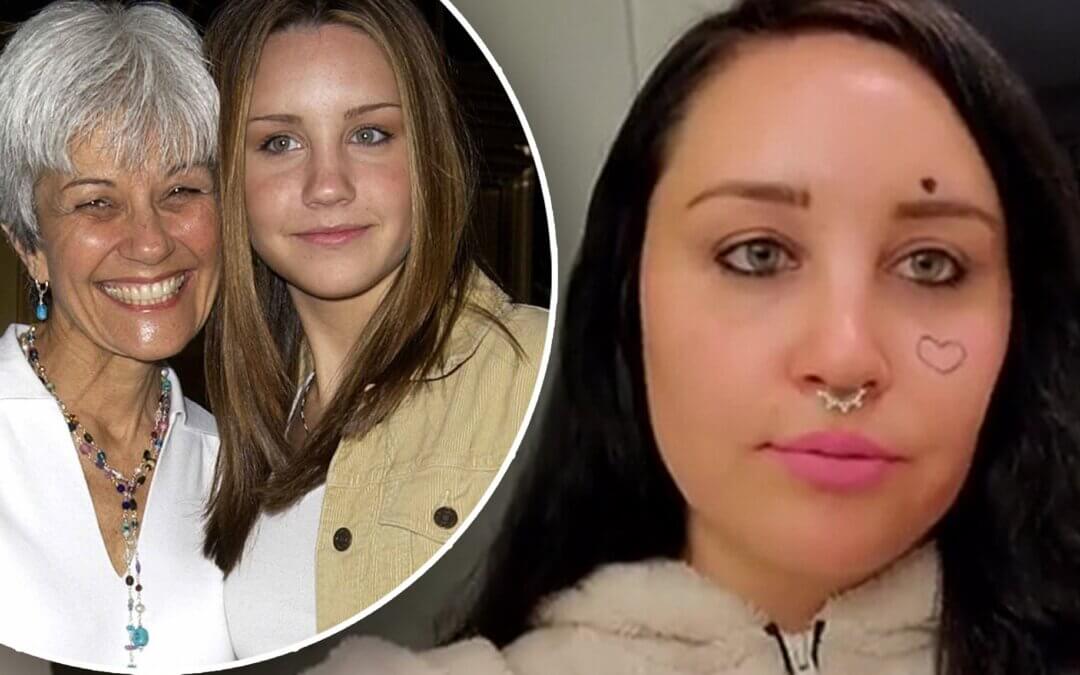 The creators of ‘Framing Britney Spears’ recently revealed that they left much out of the documentary and have enough original material, plus follow-up information, to make a subsequent documentary regarding Spears’ conservatorship entanglement.  With all the recent buzz about Britney and her legal situation, one cannot be blamed for thinking she is the only high-profile conservatorship around.  She is not.  She is not even the only of her generation.

Amanda Bynes took to Instagram last year to dish the dirt on her own conservatorship.  Bynes was a teen star at the same time as Spears, and Bynes was known for her many Nickelodeon appearances and headlined “She’s the Man.”

Bynes’ mother was appointed her conservator in 2013 after a multi-year spiral that seems to have started with her appearance in “She’s the Man.”  In 2018, Bynes revealed that seeing herself dressed and styled as a man was deeply disturbing to her and put her in a “funk.”

From there, she had a series of DUIs and hit-and-runs that earned her probation before her entire team of a publicist, lawyer, and more, quit. Then, she rather unfortunately threw a glass bong out her window at police responding to a call that she had rolled a joint in a Manhattan hotel lobby.

In her video, Bynes said that she wants the court to revisit her conservatorship for a number of reasons, including the depletion of her estate by her mother. She also accused her mother of withholding funds to prevent her from complying with court-ordered treatment and requested that fans send her money so that she could get public transportation.

Bynes apparently intended to transfer the conservatorship, which was set to expire in 2020, but no further details have been released, which could be to the conservator also having control over Bynes’ social media accounts.

While young, wealthy women are a concerning subset of celebrity conservatorships, court-appointed fiduciaries are certainly not limited to them.  Beach Boys singer Brian Wilson fell victim to an overreaching doctor who misdiagnosed and then over-medicated Wilson, creating a significant downturn in his mental health.  Wilson’s family stepped in and requested that the court appoint a different conservator, and that doctor has not been permitted contact with Wilson since 1992.

Wilson’s doctor treated many celebrities, although no others have been revealed to be victims of his conservatorship machinations. One wonders if this was nearly the real-life version of “I Care a Lot.”

The horror stories make waves, but many conservatorships help, as did the one for Mickey Rooney, who spent the last years of his life allegedly being physically abused by his wife and stepson.  They also depleted his estate, and by the time the court appointed a guardian and conservator to appoint his physical and financial safety, he was left living in a rental with only $18,000.

An attorney, Vivian Thoreen, successfully sued Rooney’s stepson on Rooney’s behalf and earned Rooney a $2.8 million civil settlement.  Ms. Thoreen’s name may ring a bell for those who watching ‘Framing Britney Spears.’ She is the same attorney who, in the documentary, defended Britney’s father, and in real life represented him in the conservatorship case.  On Good Morning America, Thoreen said that the saga of Britney’s conservatorship is “a story about a fiercely loving, dedicated, and loyal father…”

It turns out the world of celebrity conservatorships is small indeed.