Planning is Even MORE Important if Your Family is as Toxic as the Royals! 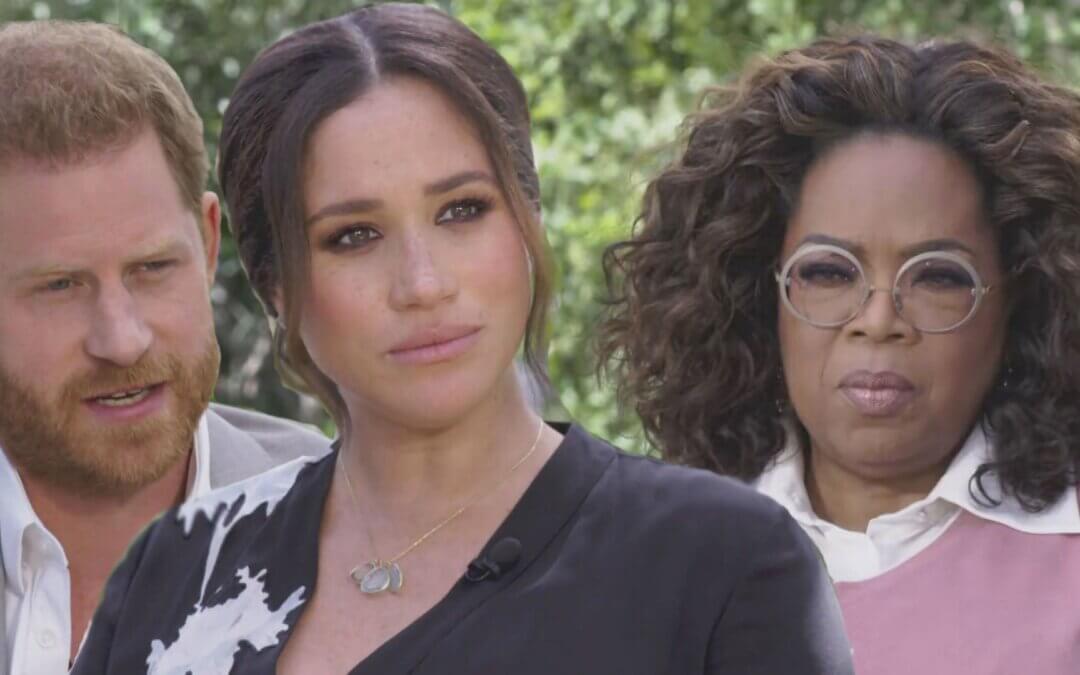 Oprah’s bombshell interview with Prince Harry and Meghan Markle touched on themes that will sound familiar to any adult child estranged from their family: denied requests for compassion; being made the villain for not toeing the line; and, of course, the toxic family’s reliable standby of gaslighting.

Meghan and Harry detailed their motivations behind their break with the institution of the British monarchy, not to be confused with the royal family, in a lengthy, all-access interview with Oprah that aired on CBS last Sunday.  Oprah is a noted friend of the couple who was invited to their wedding at Windsor Castle.

She and the couple discussed some painful subjects, further proving that the royals are just like a lot of average families.  Meghan and Harry apparently have the royal version of the racist uncle at the dinner table as they revealed there was speculation from within the family regarding their son’s prospective skin tone before his birth.

Most of us do not get an Oprah interview to separate ourselves from unhealthy family dynamics, but we can benefit from an estate planning toolkit to ensure that separation is legal and in place for when we are most vulnerable.

When we separate from our families, we are not only bucking societal norms, we also buck legal norms.  The laws of intestacy are based on the linear relationship between parent and child and span generations, and protective proceeding laws give priority of appointment to family members absent a spouse or a written nomination.

The best practice will be to conduct a full review of estate planning documents to ensure that your feelings during life will be honored in incapacity or death, and perhaps most importantly, that people you trust will be making decisions for you rather than someone who makes you feel unsafe.

The other saving grace for the couple and their baby was that Harry’s mother, the late Princess Diana, left Harry quite the sum of money that the couple relied on until they created other income sources.  British media outlets speculate that it may have been as much as $11 million that he inherited.

During the sit-down with Oprah, Harry said that he felt like the inheritance was his mother’s way of providing him protection from the monarchy when she was gone, which is all the more poignant considering her own life-ending experience with the press and years of unhappiness within the royal family.

While we all wish an easier life for our children, ways to make that happen can elude us.  Leaving children an inheritance can certainly make many things easier – from buying a house to funding their own children’s education.  Diana’s bequest to Harry, along with aid from Tyler Perry, actually ensured that he and his young family were able to live a life of safety, and hopefully, happiness.