Whether 1 Divorce or 8, the End of a Marriage Impacts End-of-Life Planning 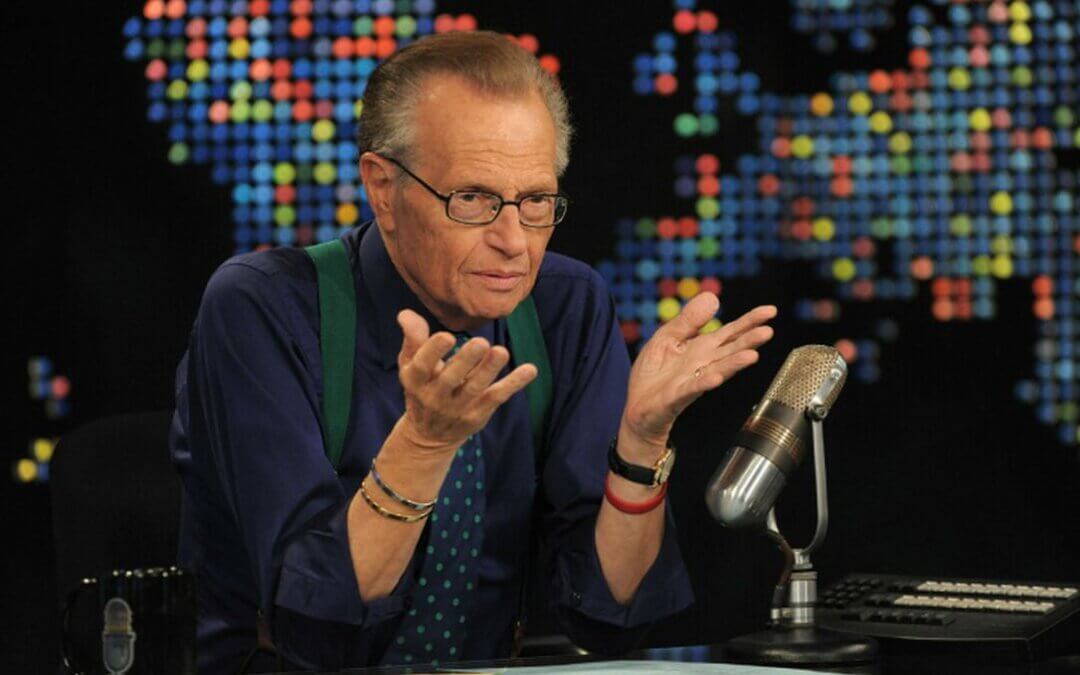 News icon Larry King recently passed away in the midst of his eighth divorce.  We will remember his many memorable interviews and nearly as many trips to the altar.

He brought the famous and influential into our homes for decades, and those interviews bridge eras and generations.  His famous subjects range from Frank Sinatra and Elizabeth Taylor to Paris Hilton and Meghan Markle (before she became a duchess).  Larry King Live ran five nights a week for 25 years and brought the celebrity scoop to regular people in the time before Instagram, TMZ, and TikTok.

Along the way of creating and establishing his high-profile career, he married seven women for eight marriages.  He married one woman, Alene Akins, twice.  His divorce with wife Shawn King remained unfinalized at his death.

Few among us will have as many experiences with divorce court as King, but his situation highlights the important impact divorce proceedings can have on your estate plan.  If no court orders have been entered at the time of death or incapacity, the person you hope will soon be your ex could actually be your medical decision maker and the beneficiary to your estate.

The adage ‘more many, more problems’ often rings true in the dissolution context, meaning the more assets and income you have, the longer the proceeding takes. With high stakes involved, parties often hold out for the best possible outcome and need more time to disclose financial records and value holdings.

We see this in the King divorce: Larry King filed for divorced in August 2019, and at the time of his death, they were set for a hearing in April 2021.  Prior to his passing, the court had implemented orders for $33,000 per month in spousal support for his wife, Shawn King.

While we may never know the details of King’s advance directives or wishes for estate distribution, we hope he was not among those who have delayed changing their powers of attorney, trusts, and wills during a pending divorce.

King had the unfortunate benefit of knowing his health was poor after suffering from a stroke in March 2019 that left him in a coma for two weeks, so ideally he and his attorneys evaluated the assignment of his medical decision maker and executor of his estate after King realized he did not want to remain in his marriage.  King also knew his end-of-life beliefs and wishes clashed with his wife’s:  he was atheistic and wanted to be cryogenically frozen after death, and his wife is Mormon.

Even those of us who are young and healthy need to rework our end-of-life documents when beginning dissolution proceedings.  Nobody expects to leave for work and end up in an automobile accident.  Now that we live in the world of the pandemic, our individual health can change unexpectedly.

Just as we have all made changes to cope with the virus and the resulting restrictions, so have the Florida courts.  These changes create delays and backlogs in cases, causing some people to experience a longer-than-usual process from filing to final decree. During these delays, the person you wish to divorce may be the beneficiary of your estate or your medical decision maker unless you take action with your estate documents.