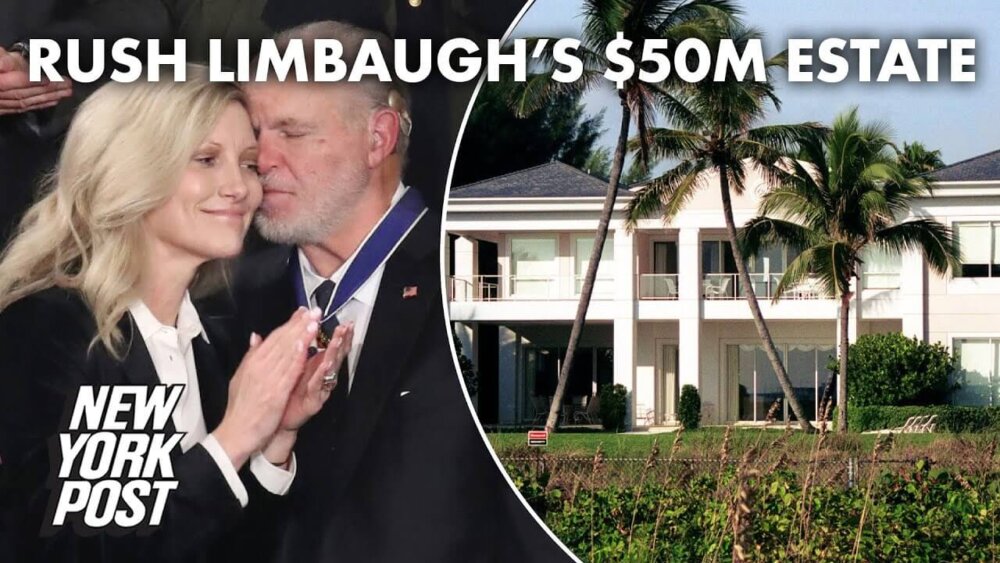 Conservative radio host Rush Limbaugh passed away last week, and in addition to legacy of political divisiveness and attacks, he also leaves behind a multi-million dollar estate.

He announced his advanced cancer diagnosis a year ago, giving him ample time to finalize his estate plan and ensure the ball started rolling on the enactment of his wishes for his earthly goods.  Oddly enough, he said several years ago that he wanted to spend all of his money during life and die with nothing.  Presumably that goal did not come to fruition.

Dying with nothing would be a tall task for anyone pulling in Limbaugh’s $85 million-per-year salary, but this goal highlights a struggle many Americans have:  how do you structure your estate so that it does the most good during your life without running the risk leaving you impoverished when you are at your most vulnerable?

We more commonly hear of celebrities planning to leave smaller amounts to their heirs as a statement against the transfer of generational wealth.  Gordon Ramsay, Simon Cowell, and Shark Tank’s Kevin O’Leary are among those who plan to give their children just a bit to get started, with O’Leary even planning a generation-skipping trust to fund his grandchildren’s education.

Limbaugh leaves behind a $50-million house in Florida and an estate estimated at $600 million total. He had no children and was married to his wife of ten years, Kathryn Adams, at the time of his death.

It seems that part of Limbaugh’s plan to die with nothing likely included charitable contributions.  In 2008, he was fourth on Forbes’ Most Generous Celebrities List, and he was well-known during life for making several large contributions.  After Limbaugh’s death, others like country music singer John Rich have revealed Limbaugh’s anonymous donations that he made during life.

Limbaugh and his wife established an LLC in 2010 that has the same address as their charitable foundation, the Rush and Kathryn Adams Limbaugh Charitable Foundation.  Obviously his widow knew about these happenings, but one wonders what she thought after he said he wanted to die with nothing.  Given that she is 26 years his junior, him dying with nothing would leave her with a lengthy future without his funds.

Many states have mechanisms in place to prevent that proposed scenario from happening.  After all, leaving your spouse behind and giving it all away would be the ultimate last nasty act that feuding spouses would love.

So, to truly leave nothing, you may just have to spend it all while you are alive, but that does not stop people, especially celebrities, from trying to disinherit spouses.  While it can be done, it usually is not done successfully, and an experienced estate planner should certainly be involved in the scheme.  Mickey Rooney, Tony Curtis (father of Jaimie Lee Curtis), and Joan Crawford are among those successful in pursuing family vendettas from the grave.

For those not so concerned about booting privileged children from the nest, or so angry that they want a final ‘gotcha’ from the grave, charitable giving like Limbaugh’s is one of the most popular ways to spend down wealth and leave behind a meaningful legacy of change, whether big or small, in addition to leaving a legacy for children or other heirs.