#FreeBritney is the Pandemic Project We All Need 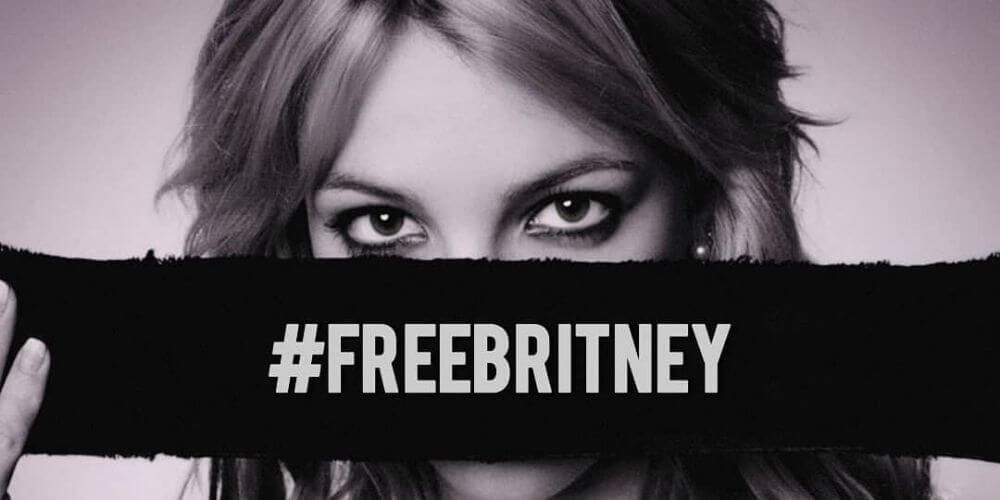 This week’s pandemic guilty-pleasure television takes a more serious look at the butt of our collective joke: Britney Spears, her 2007 breakdown, and the decade-plus control her father has exercised over her life and finances thanks to a conservatorship proceeding.

For those who avoided tabloids in 2007, that was the year that she had custody issues with Kevin Federline, shaved her head, and took an umbrella to a Paparazzo’s car after she had enough of being harrassed. It was also the year that the court in California appointed her father, Jamie Spears, her conservator.

Presumably, Britney did not execute documents nominating her preferred guardian or conservator prior to the series of events in 2007 that led the court to believe she was susceptible to undue influence and incapable of managing her own affairs.  So, even though she reportedly told her attorney that she wanted anyone other than her father to be her conservator, she ended up with her father as her conservator.

“Framing Britney Spears” on Hulu revisits the events that got Britney, and the #FreeBritney moment, to this point today. She is again requesting that the court remove her father as conservator and appoint a professional.  The court has rejected her attempts to obtain private legal representation in the past, but she now has a court-appointed attorney making the effort to appoint a professional conservator rather than her father.

The documentary introduces us to people who have known her for most of her life.  They reveal anecdotes of her father being mostly absent and concerned with her earning potential rather than the well-being of a beloved child thrust into fame and premature sexualization by the masses.

Sadly, her 2000 hit-song “Lucky” seems to have been an eerie warning of what would be in store for her later as her situation became a bit of an estate-planning boogie man: a healthy woman with the ability to do skilled, demanding work whose autonomy was taken by the court and given to someone she is not close to, and by her accounts, even afraid of.

Most of us are not a many-time-platinum performer with the earning potential of $1,000,000 per week, but that fear of having our lives taken over by someone, let alone someone we do not like or trust, resonates. What if the court appoints the abusive romantic partner we are trying to leave or the estranged parent that destroyed our childhood?  Britney shows us that the possibility is real rather than just a Lifetime movie plot.

If a woman in the public eye who judges on X-Factor, performs live concerts in Las Vegas, and does guest appearances on sitcoms can be reverted back to the childhood role of asking daddy for money or permission to do things, what hope do the rest of us have?

We have the benefit of learning from her, and who in 2007 would have ever dreamed we would take any lesson from Britney Spears? One thing we can all do is complete the full kit of estate planning documents and nominate our preferred guardian and conservator.  As Britney shows us, this shouldn’t be left until retirement or illness; none of us know which year will be our 2007.