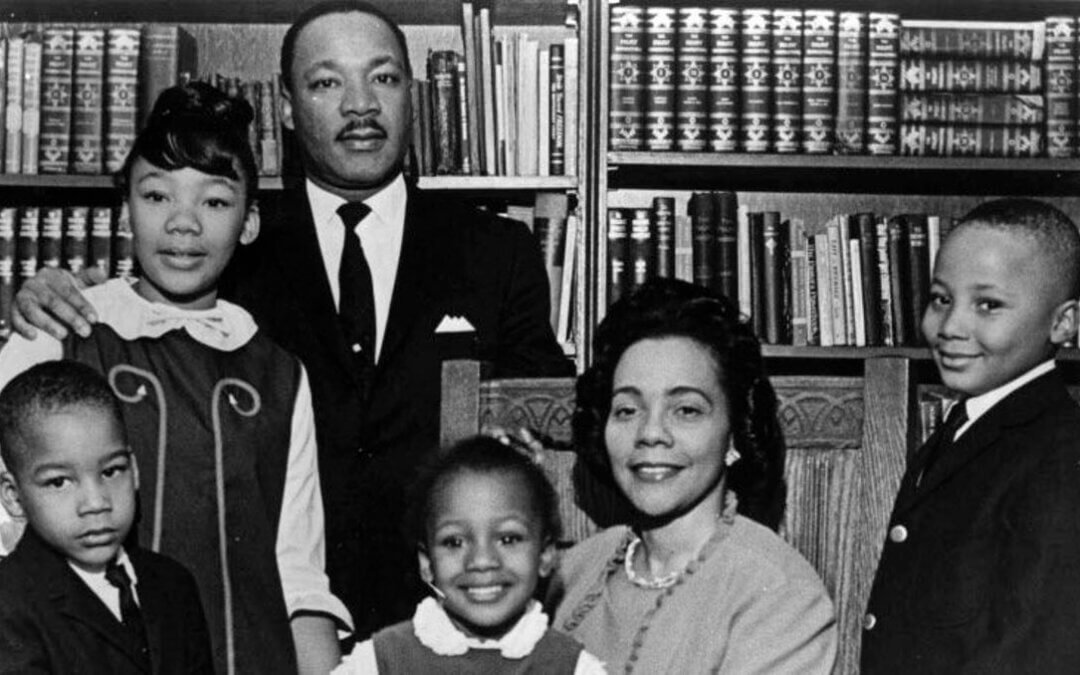 Martin Luther King, Jr. was assassinated in 1968 and his sudden and tragic death had a profound impact on those who considered him a leader in their fight for change. But although the enigmatic leader left behind a wife and four children, he died without leaving behind a Will. Without an appointed trustee or personal representative to manage his estate, Dr. King’s assets were divided by the Probate Court in Fulton County, Georgia. At that time, his net worth was less than $6,000 (about $44,000 today). He had given his prize money and almost all of his wealth to help the civil rights movement.

Although he may not have had a personal fortune, Dr. King left behind a lifetime of sermons, speeches, and personal possessions that have enormous historical value… including his Bible and Nobel Prize. After his death, his wife Coretta Scott King created the Martin Luther King Jr. Center for Nonviolent Social Change, a nonprofit organization, dedicated to Dr. King’s work and memory. In Atlanta, Georgia, the Center houses Dr. King’s marble tomb, photographs, and some of his prized personal possessions, including his Nobel Peace Prize medal and his own Bible. This same bible was used to swear in President Obama for his second term in 2013.