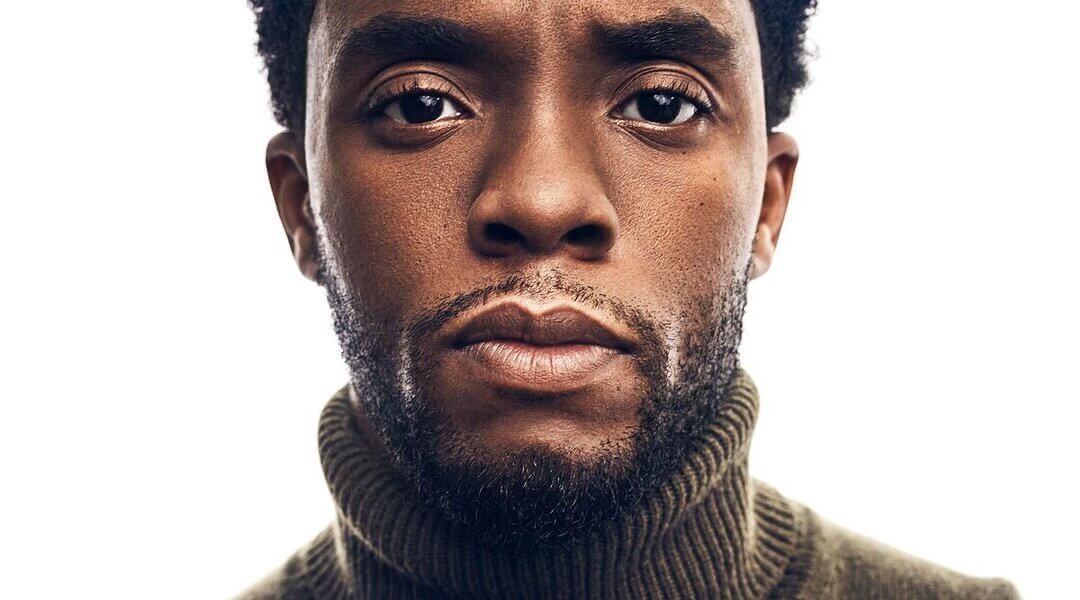 On October 15th, nearly two months after the death of Black Panther star Chadwick Boseman, his wife, Taylor Simone Ledward, filed documents with the Los Angeles probate court seeking to be named administrator of his estate. Earlier this year, Boseman and Ledward were married, and the marriage gives Ledward the right to any assets held in Boseman’s name at his death.

Boseman died at age 43 on August 28th following a four-year battle with colon cancer, and based on the court documents, it seems the young actor died without a will. While Boseman’s failure to create a will is surprising, he’s far from the first celebrity to do so. In fact, numerous big-name stars—Aretha Franklin, Prince, and Jimi Hendrix—all made the same mistake.

What makes Boseman’s story somewhat unique from the others is that it seems likely the young actor put some estate planning tools in place, but it’s possible he didn’t quite finish the job. Based on the number of hit films he starred in and how much he earned for those films, several sources have noted that Boseman’s assets at the time of his death should have been worth far more than the approximately $939,000 listed in probate court documents.

So what happened to the rest of Bosman’s wealth? Seeing that his death wasn’t a surprise, some commentators have suggested that the bulk of Boseman’s assets passed through private trusts. But if that’s the case, why didn’t he also have a will, which would almost always be created alongside trusts?

We may never know, but you can learn from Boseman’s death and the experience of his wife, Taylor, so you can make the choice to keep your family out of the court process and the public eye, if that’s what you desire for the people you love.

A role model for millions
In addition to starring as Marvel Studio’s first African-American superhero, Boseman was famous for playing a number of real-life African-American heroes during his career. His most notable roles included portraying baseball great Jackie Robinson in 42, legendary musician James Brown in Get On Up, and Supreme Court Justice Thurgood Marshall in Marshall.

Boseman continued to work on multiple movies, even after being diagnosed with Stage 3 colon cancer in 2016. Highly protective of his private life, the young star kept his illness a secret from everyone, except for a few friends and family members. His death was a shock not only to his millions of fans, but also his close colleagues.

Indeed, even Black Panther director Ryan Coogler and Da 5 Bloods director Spike Lee reportedly had no idea Boseman was fighting cancer. And Marvel boss Kevin Feige only learned about his diagnosis on the day the actor died.

Boseman and Ledward, a singer who graduated from California State Polytechnic University, started dating in 2015, about a year before his cancer diagnosis. The couple were engaged in October 2019, and were reportedly married in a secret ceremony a few months before he died. Besides his wife, Boseman leaves behind his parents, Leroy and Carolyn Boseman, and two brothers, Derrick and Kevin Boseman. Neither Boseman nor Ledward have children.

A planning blind spot
Based on court documents, the value of Boseman’s estate subject to probate is $938,500. Yet according to Celebrity Net Worth and other similar sources, Boseman’s total estate was worth much more than that at the time of his death—an estimated $12 million. Given this, it may be that the bulk of the actor’s assets were held in trusts, which aren’t available to the public, and are being handled privately through his attorneys.

Since the majority of Boseman’s estate is not subject to probate, he likely did put a fairly extensive estate plan in place to protect and pass on his financial wealth and other assets to his loved ones. Even so, the fact that he left roughly $1 million in assets unprotected would have been a glaring blind spot in his plan, and this has us curious about what Boseman’s lawyers were thinking, and whether Boseman was properly informed and educated about his planning decisions before his death. Unfortunately, many people, even those who work with fancy lawyers, do not understand their planning decisions, and their family must deal with the resulting consequences when it’s too late.

Because Boseman allegedly died without a will, called intestate, California law governs the distribution of any assets titled in Boseman’s name at the time of his death. Under the state’s intestate succession rules, his surviving spouse is entitled to inherit his estate, and she also has priority to serve as his estate’s administrator. Given the law, it’s almost certain the court will grant Ledward’s request to be appointed administrator of his estate and award her the entirety of the assets titled in his name at the time of his death.

As it stands now, Boseman’s wife must go through the court process known as probate to claim her husband’s remaining assets. This not only requires her to go through what could be lengthy court proceedings, but it also opens up her husband’s estate—and her future inheritance—to the public eye, which is something we imagine Boseman would have wanted to avoid.

There is one alternative possibility, which is total speculation on our part, that perhaps there was a will, maybe even created before the 2020 marriage, and the family all agreed not to file it with the court given the marriage and whatever the family may have known about Boseman’s wishes to benefit Ledward. Finally, we also wonder if there is any possibility that the probate was specifically opened to cut off any future creditor claims against the estate. Once the probate is closed, no creditors will ever be able to come after Boseman’s estate in the future.

Trusts with a backup
Given that Boseman likely used trusts to protect most of his assets, we would have recommended Boseman place all of his assets in trusts—either revocable living trusts, irrevocable trusts, or a combination of the two. By doing so, upon his death, those assets would immediately transfer to whomever he named as beneficiaries without the need for court intervention. Moreover, such transfers would happen in private, without Boseman’s assets or his loved one’s being scrutinized in the public eye. Indeed, this is what’s likely happening to the balance of Boseman’s assets that were not listed in court documents.

If trusts were used, we would have expected to see a document called a “pour-over will” created alongside Boseman’s trusts. Because it’s not practical to put some types of assets, such as vehicles, into a trust, and it can be challenging to move every single asset into a trust before you pass away, the pour-over will acts as a backup, and we always include a pour-over will with the estate plans we create for our clients.

Unlike a traditional will, which is used on its own to distribute your entire estate to your beneficiaries upon your death, a pour-over will works in conjunction with a trust. With a pour-over will in place, all assets not held by the trust upon your death are transferred, or “poured,” into your trust through the probate process. From there, those assets are distributed to your beneficiaries as spelled out by the trust’s terms.

Had Boseman created a pour-over will, the remaining $938,500 worth of assets in his estate would have been transferred into a trust and distributed to his family under the terms he laid out in the trust.

Yet, while a pour-over will allows assets not held in trust to be transferred into a trust following your death, the property that passes through the pour-over will must still go through probate.
To this end, a pour-over will should primarily be used as a backup to a trust, and you should do your best to transfer, or fund, all of your most valuable assets to the trust while you are still alive.

As your Personal Family Lawyer®, we’ll not only help you create the right trusts to hold your assets, we’ll also ensure that your assets are properly funded to your trust throughout your lifetime, which is a service few other lawyers offer.