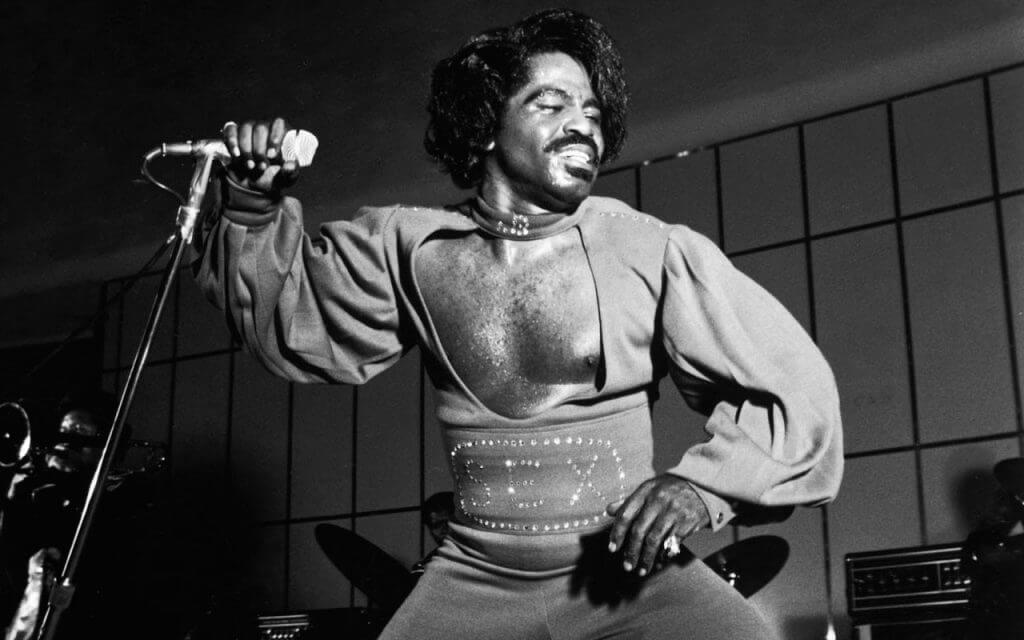 It’s been fourteen years since the world mourned the loss of music icon James Brown, the Godfather of Soul. Yet all this time, his estate has been mired in litigation. But thanks to a new court ruling, that could finally be coming to an end.

The problem isn’t that Brown didn’t leave a Will with his plans for his estate – he did. In his Will, Brown wanted most of his money to go toward scholarships for underprivileged students in Georgia and South Carolina. But so far, not a single student has been helped by that money.

Rather, the problem is that Brown drafted his Will in 2000 – and then never updated it. So his son, James II, and his wife, whom he married in 2001, weren’t included in his estate documents. It’s possible that Brown wanted it this way. His Will even states that he “intentionally failed to provide for my other relatives or other persons, whether claiming or not to claim, to be an heir of mine or not,” and that anyone left out of his Will was “not occasioned by accident or mistake.”

That didn’t stop Brown’s wife from mounting a legal challenge against the estate, however. The ensuing constellation of court battles has dragged on for over a decade, resulting in huge attorney’s fees. That fact was not lost on Chief Justice Donald W. Beatty during the latest hearing on the case in June. In fact, Beatty seemed genuinely irritated by the lawyers who were profiting off of a decade of litigation.

The good news is that thanks to Beatty and the other justices on South Carolina’s Supreme Court, Brown’s estate may be one step closer to fulfilling Brown’s final wishes. This is because the five justices ruled that Hynie was not legally married to James Brown. The fact is that when Hynie married Brown, she was still legally married to someone else. The court’s latest decision significantly weakens her claim on Brown’s money, which could total anywhere from $5 million to over $100 million.

In their ruling, the justices directed the lower court to “promptly proceed with the probate of Brown’s estate in accordance with his estate plan.” While the possibility of additional appeals remains, at least there’s more hope that Brown’s estate will finally be used the way he wanted it: to create a charitable trust dedicated to helping educate unprivileged children.

For the rest of it, Brown’s estate is a case study of what not to do with an estate plan. Outdated Wills and other estate documents can easily lead to an expensive legal mess and interfere with a decedent’s final wishes. The message here is clear: to ensure that your wishes are honored – and that your money isn’t spent on probate attorneys – it’s important not only to have a good estate plan, but also to update your Will and other estate documents every year.