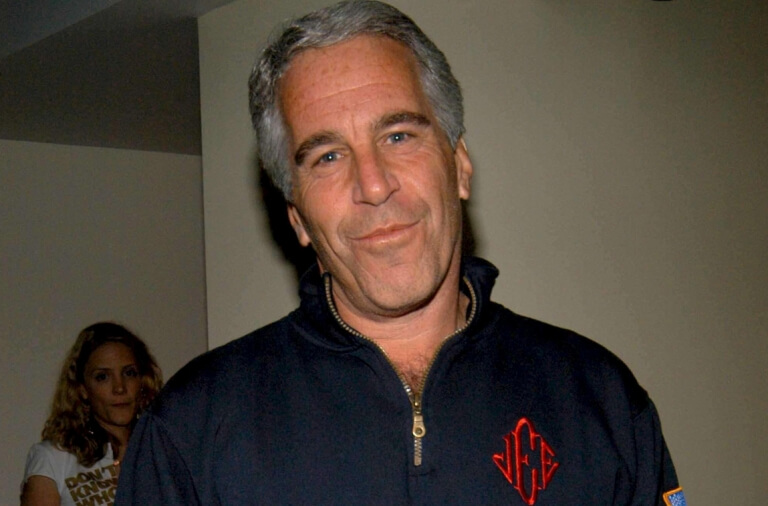 Jeffrey Epstein is a notorious figure in recent history for a lot of reasons. But since his possible suicide in 2019, more than 100 people have come forward claiming that Epstein is their biological father. If even a small percentage of those claims prove to be true, that could spell big trouble for the Epstein estate.

Of course, Epstein was never a stranger to trouble. He made his fortune – reportedly about $635 million – as a hedge fund manager. He spent a lot of his time with some of the richest and most influential people in the world, including U.S. presidents and Britain’s Prince Andrew.

But after he was convicted as a sex offender in 2019, things got a little strange. He was in jail awaiting trial on new charges when authorities claim he was found hanging in his jail cell, an apparent suicide. However, not all of the evidence surrounding Epstein’s death fully support the apparent cause of death, leaving many with questions about what Epstein might have known – or might have been able to tell authorities – about his rich and famous friends. 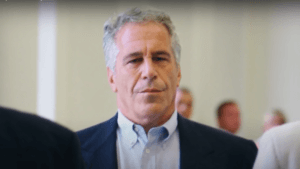 Since his death, Epstein’s estate has been refusing to provide financial documents and participate in the probate process. The secrecy has only added fuel to the many wild rumors circulating about the once-successful millionaire. That Epstein was extremely promiscuous during his lifetime was no secret. He threw extravagant parties and engaged in a lot of legally ambiguous behavior, some of which landed him in jail. Now his estate is being hammered from all sides with claims from possible heirs, none of which have yet been proven legitimate. However, if they are, and if Epstein’s estate documents continue to be secretive or missing, the court costs for the ensuing legal battles could go sky-high and last for years.

While the number of claimants on the Epstein estate is mind-blowing, it’s actually not that uncommon for claims like this to surface after someone as wealthy as Epstein dies. That is why having a high-quality, updated estate plan is so important. If Epstein’s estate documents clearly exclude any biological children born outside of marriage, all of those 100+ claims probably wouldn’t get very far. The right estate documents can help protect an estate – big or small – from situations like this, and make sure that the probate process is as efficient as possible.

Does Epstein’s estate have the documents it needs to withstand the current onslaught? Right now, no one seems to know for sure. But one thing is certain: someone will inherit his $635 million estate. Perhaps these 100+ people are hoping that some of it could be theirs.