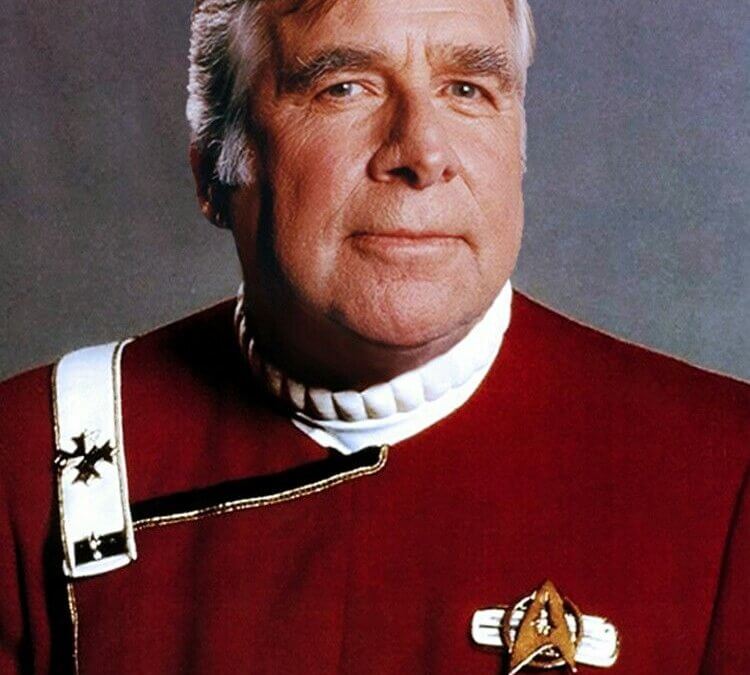 When it comes to creative thinking, some famous folks seem to operate well outside the norm. Such is often the case for science fiction screenwriters and producers, who summon from their imagination’s visions of the distant future. These creatives have brought eager fans decades of films and television shows, inspiring generations and sparking real technological advances. In some cases, that outside-the-box thinking has extended to their estate planning, and the instructions left for their burial. Even so, few have gone to the extremes that Gene Roddenberry, the creator of Star Trek, required of his family. Instead of a burial, his request was to have his ashes released in the one place he loved more than any other: outer space.

Created in 1966 by Gene Roddenberry, the original Star Trek television show had a surprisingly short life on air, running for just one year. But the show’s popularity spawned years of sequels and spin-offs. Roddenberry himself created the widely successful Star Trek: The Next Generation in 1987, treating fans to seven seasons of Captain Jean Luc Picard’s adventures deep in space. In many ways, the new made-for-streaming series Star Trek: Picard has brought the long legacy of Star Trek – and the gift of Roddenberry’s creative imagination – back into the spotlight. 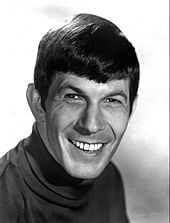 Sadly, Roddenberry’s creations were destined to outlive him. While The Next Generation ran until 1994, Roddenberry passed away in 1991 after a series of strokes. But while his death was tragic, he left clear instructions behind on what he wanted to happen next. Obsessed as he was with space, he left instructions to his family to give him a celestial burial. By his request, his body was to be cremated and his ashes launched into orbit. His wish was fulfilled in 1997, when Celestis, a company specializing in space burials, rocketed part of his remains into space. When his wife, Majel, passed away in 2008, her ashes joined his through the same process.

Consider how different things may have been had Roddenberry and his wife not left clear instructions with their family. In most states, when the deceased person’s wishes are unknown, a surviving spouse has control over how to dispose of the deceased person’s body. In some situations, this can create extreme conflict, especially if the deceased person was married more than once. For example, a surviving spouse may have very different ideas about where to bury their loved one than her estranged step-children do. While they may want their father buried next to their deceased mother, the spouse may want her husband’s ashes kept in an urn at her home or somewhere nearby.

A new Star Trek show seems a fitting way to honor the memory of the man who made it all possible. It is also a reminder of the importance of having a comprehensive estate plan in place long before illness or accidents occur. As Roddenberry’s story shows, an estate plan is not just about who inherits the money. Rather, estate plans are essential to keeping grieving families together, resolving disputes, and honoring the wishes of the recently departed loved one just the way he or she would have wanted.