Time to Reboot your Estate Planning 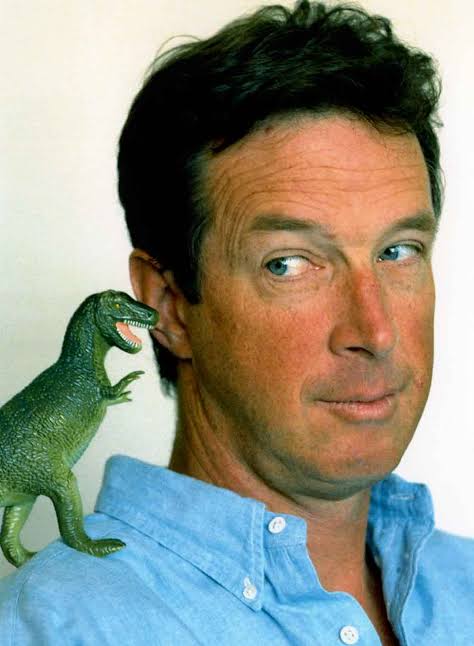 The entertainment industry seems to be determined to re-make almost every successful film and television show ever made. From live-action re-makes to updated versions of 80s and 90s classics, the reboot is the game right now.

Jumping into the reboot game is Michael Crichton – or rather, Crichton’s estate. Famed author and creator of films like Jurassic Park and the top-rated television show ER, Crichton’s work helped shape the imaginations of an entire generation of fans. And even though the author himself passed away from cancer in 2008, he remains a cultural icon for anyone who clearly remembers the 90s.

Perhaps that is why the recent news that talks are underway about doing a reboot of ER is so unsurprising. The medical television series ER premiered on NBC in 1994 and was an instant hit. It was the first show to move at a lightning-fast pace and to juggle multiple storylines at once. Of course, the breakout performances of the original cast helped propel Crichton’s vision to hit top ratings – and stay there. Whether a new cast could compare to that magic remains to be seen.

Still, Crichton’s success as a writer helped him amass quite a large fortune over the years. By 2008, his estate was estimated to be $175 million. But exactly who was to inherit that money? Although Crichton had a Will, it hadn’t been updated to include one very important detail about his personal life: his wife, Sherri, to whom he was married when he died, was six months pregnant with their son at the time.

Further difficulties arose when his daughter from his fourth marriage (he was married a total of 5 times) decided she didn’t want to share her inheritance with her newborn half-brother and sued to prevent him from getting any of her share. The way probate law works, the newborn, John, would have been considered as an omitted child. As such, he should have been entitled to a portion of his father’s estate, likely around 30%. But that was not good enough for Crichton’s widow. In fact, Sherri sued to have her newborn son fully included in the Will and not as an intestate heir. This would give her son a larger portion of the estate, sharing it 50/50 with Crichton’s daughter, Taylor.

So Taylor opposed the request to fully include her newborn 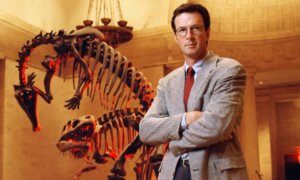 brother in her father’s Will postmortem. The court battle that ensued made headlines for years, cost thousands if not hundreds of thousands of dollars, and likely created irreconcilable rifts between Crichton’s children and heirs. It is possible that Taylor was trying to keep Sherri from controlling 50% of her father’s estate, which, as her son’s guardian, she most likely would until he reached adulthood. See, Sherri had signed a prenuptial agreement referenced in Crichton’s Will. But acting as her son’s guardian would allow her access to her late husband’s fortune in ways the prenup expressly prohibited. Still, the court sided with the newborn John and awarded him a full 50% of the estate.

It’s a plot juicy enough for one of Crichton’s own television scripts, and a cautionary tale. It would have been so easy for Crichton to update his Will and other estate documents to account for the baby, but he didn’t. The results are a tangled legal mess and years of court battles.

You might be thinking “Well, I don’t have $175 million, so that won’t happen to me!” But the truth is that everyone, famous-millionaire-writer or not, needs to have an updated estate plan. If yours is old or outdated, maybe it’s time to take a lesson from Michael Crichton’s story and do a reboot of your own!