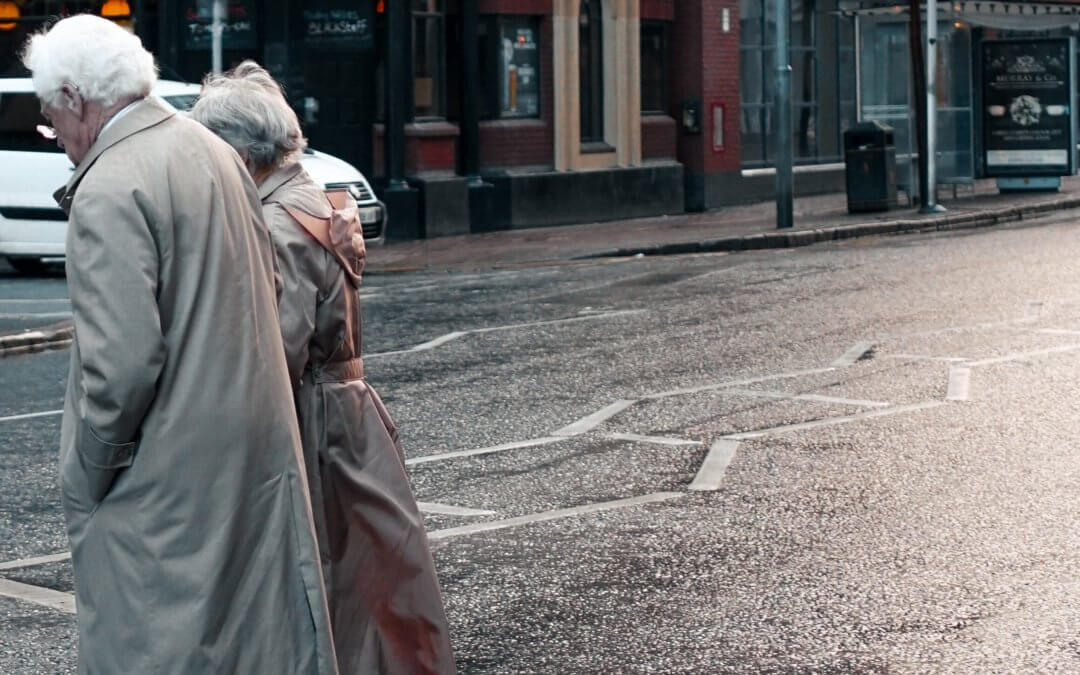 With more and more Baby Boomers reaching retirement age each year, our country is undergoing an unprecedented demographic transformation that’s been dubbed “The Greying of America.” This population shift stands to affect many aspects of life, especially your relationships with aging parents and other senior family members.

Coinciding with the boom in the elderly population, the number of Americans suffering from Alzheimer’s and other forms of dementia is expected to increase substantially as well. The Centers for Disease Control (CDC) estimates that the number of Americans with Alzheimer’s disease will double by 2060, when it’s expected to reach 14 million—more than 3% of the total population.

A decline in financial capacity
Although Alzheimer’s is the most common cause of dementia in older adults, it’s not the only one. In fact, the National Institute on Aging estimates that nearly half of all Americans will develop some form of dementia in their lifetime. And while the cognitive decline brought on by dementia affects a broad array of mental functions, many people aren’t aware that one of the first abilities to go is one’s “financial capacity.”

Financial capacity refers to the ability to manage money and make wise financial decisions. Yet cognitive decline brought on by dementia often develops slowly over several years, so a diminished financial capacity frequently goes unnoticed—often until it’s too late.

“Financial capacity is one of the first abilities to decline as cognitive impairment encroaches,” notes the AARP’s Public Policy Institute, “yet older people, their families, and others are frequently unaware that these deficits are developing.”

Ironically, studies have also shown that the elderly’s confidence in their money management skills can actually increase as they get older, which puts them in a perilous position. As seniors begin to experience difficulty managing their money, they don’t realize they’re making poor choices, which makes them easy targets for financial exploitation, fraud, and abuse.

Watch for red flags over the holidays
Now that we’re in the peak of the holiday season, you’re likely spending more time with your aging parents and other senior relatives. This provides an ideal opportunity to be on the lookout for signs that your loved ones might be experiencing a decline in their financial capacity. The University of Alabama study “The Warning Signs of Diminished Financial Capacity in Older Adults” identified six red flags to watch for:

If you notice your parents or other senior family members 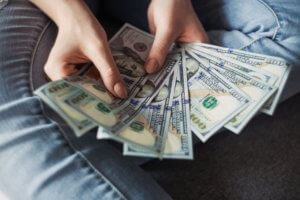 displaying any of these behaviors, you should take steps to protect them from their own poor judgment. It’s vital to address their cognitive decline as early as possible, not only to prevent financial mismanagement and exploitation, but also to ensure their overall health and safety.

There are several estate planning tools that can be put in place to help your aging parents and other senior family members protect themselves and their assets from the debilitating effects of dementia and other forms of incapacity. In part two of this series, we’ll discuss the specific planning tools available for this purpose, and provide some guidance on how to address this sensitive subject with your elderly loved ones.

Next week, we’ll continue with part two in this series on protecting your elderly loved ones from diminished financial capacity.

As your Personal Family Lawyer®, we can help guide and support you in having these intimate discussions with your loved ones. When done right, planning can put your life and relationships into a much clearer focus and offer peace of mind knowing that the people you love most will be protected and provided for no matter what. Contact us today to learn more.