Will Facebook’s Libra Cryptocurrency be Stonewalled by the U.S. Tax Code? 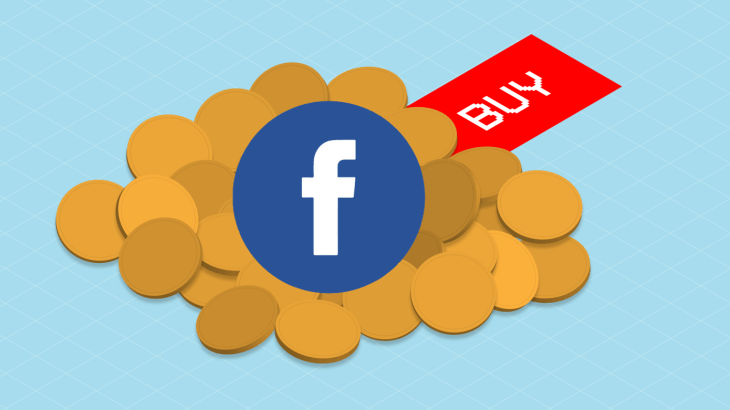 Not long ago, Facebook announced the impending launch of a new currency, the Libra. The news ignited a firestorm of debate among politicians, economists, tech giants, and even lobbyists. They argue everything from the potential impact of cryptocurrency on the global markets, to privacy concerns, and money laundering issues. Besides, the significant hurdles in the current U.S. tax code should be raising serious red flags for anyone thinking about jumping on board.

But first, how is Libra going to work? Well, Facebook plans to form an official subsidiary named Calibra, which will create a digital wallet for Libra in apps like messenger and Whatsapp. So, Libra users will be able to send money, buy items, or pay bills with Libra. The project will be controlled by a large association of prominent companies representing a range of industries such as payment, technology, marketplaces, telecommunications, blockchain, venture capital, academic institutions, nonprofits, Visa, PayPal, Spotify, Uber, eBay, Coinbase, and more. What has made Libra attractive to these companies is the fact that Libra is designed to be a digital cryptocurrency that will be available to potentially everyone, even those that do not have bank accounts, so everybody is expecting a massive adoption and use of Libras.

Unlike other cryptocurrencies like Bitcoin, that have a highly volatile value, Libra aims to act as a stable coin, since it will be fully backed by a reserve of real assets (various national currencies, bonds, and other similar securities), the “Libra Reserve.” The interest generated by these assets will be returned to the Libra Association members in the form of dividends. So, in practice, Libra has the potential to become a global currency controlled by a few companies and become a corporate-run Federal Reserve. For that reason, Libra has generated lots of concerns from lawmakers and tax enforcers worldwide. Especially because many people see cryptocurrencies as the opening the door to increasing amounts of money laundering and tax evasion. 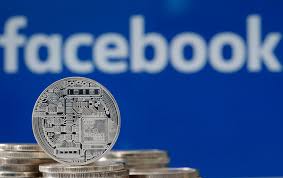 So, according to the IRS, the regular customer buying and selling items with cryptocurrencies, and specifically with Libras, will be treated as having made a sale and purchase of property, rather than payment with currency. This will cause the transaction to be a property-for-property exchange, rather than a cash purchase of a property. And, as a result, the buyer will realize a taxable gain if the fair market value of the purchased item exceeds the buyer’s cost or basis in the cryptocurrency used to pay for the item. But what will happen if the IRS issues new guidance some guidance to treat Libras as currency, as many people suspects? In that case, taxpayers will still be subject to taxes if the exchange of the cryptocurrency for or from U.S. dollars generates a gain. So practically speaking, anyone wanting to use Libras to buy items on the internet would need to calculate and pay the tax liability associated with exchanging U.S. currency for Libra currency. But, even if Libras are treated as property or currency, consumers would have to file a tax return providing details of the transaction, exchange rates, and pay any tax due. If that is the case, it seems that frequent Libra users would have a hard time computing their tax liability.

The need to track every gain and loss on each transaction, no matter how small, represents a significant drain on time and resources, and Facebook recognizes that overcoming that will be a challenge. A Facebook spokesperson recently said: “People will be responsible for filing their taxes in accordance with local laws in the jurisdictions in which they operate. We expect that many wallets and financial services built on the Libra Blockchain will provide people with tools to help manage this.” So, we must wait to see if the implications of tax reporting will have a significant impact on the Libra project and how lawmakers will decide to ultimately regulate Libra.  But one thing is certain, if a gain is recognized as a result of cryptocurrency transactions, a consumer must remember to report and pay income taxes because the IRS will not reduce its efforts to enforce tax laws. The IRS has reminded us just that in its website; by saying that failing to report virtual currency transactions could result in penalties and interest and even criminal prosecution.