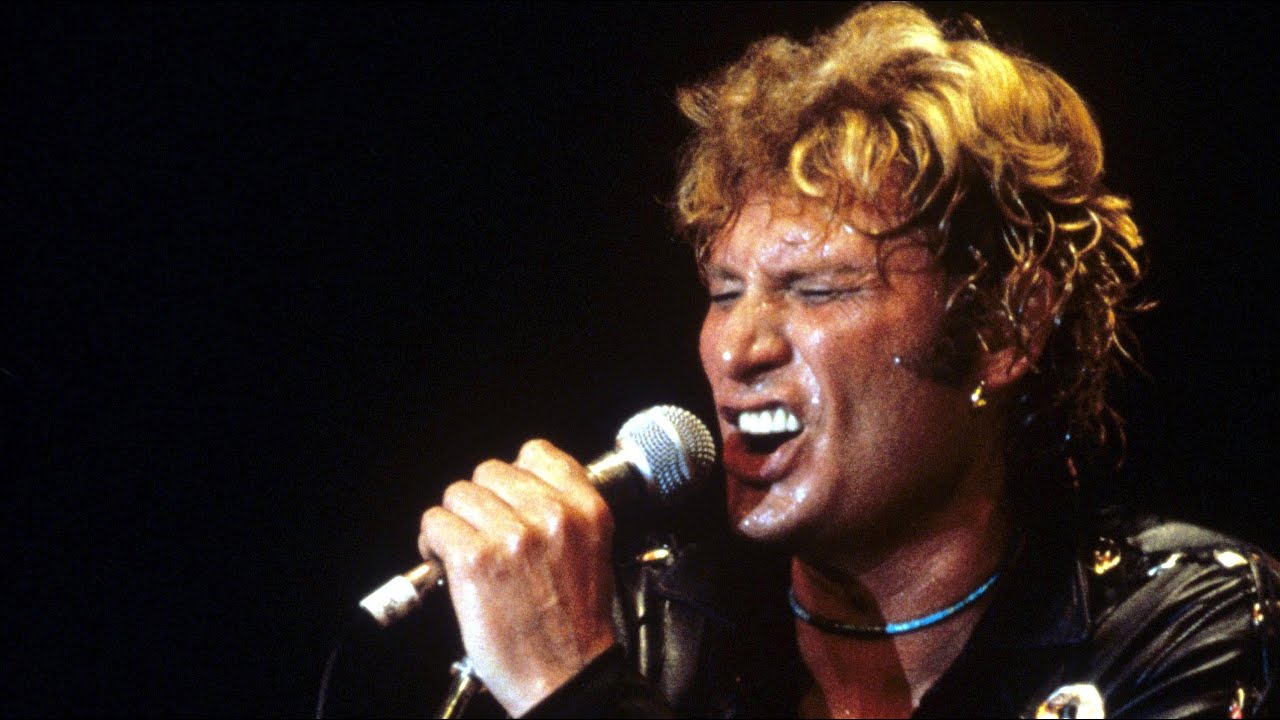 The estate of French rock star Johnny Hallyday has been tangled in an international court battle ever since his death in 2017. But a recent ruling by a Paris court may have set a new precedent for using social media as evidence in inheritance cases. Thanks to Instagram, the question of which court—U.S. or France—had jurisdiction to consider a challenge to Hallyday’s will was resolved.

Known in the francophone world as the “French Elvis,” Hallyday made a name for himself by bringing American-style rock and roll to rebellious teenagers across Europe. Born Jean-Philippe Léo Smet, Hallyday became wildly popular with his Elvis-style music—becoming a French national monument, if you will. Fascinated with American culture, and of course, our national monument, Elvis, it was his dream to make it big in the United States; unfortunately, that dream went mostly unrealized. Despite being a national obsession in France, Johnny Hallyday was the biggest rock star Americans never heard of. Nonetheless, he lived the hard-partying life of a rocker, both on and off stage. His six-decade career was marked by the usual drug abuse and multiple failed marriages.

A resident of France for most of his life, Hallyday moved to Los Angeles in 2007 with his fourth wife, Laeticia, and their two children, Jade and Joy. He received a green card from the U.S. in 2014 and, according to his wife’s testimony, considered himself a resident of the United States in the last few years of his life.

When Hallyday passed away from lung cancer in 2017, two wills were discovered in a safe in his L.A. home. One of these wills appointed Laeticia as the sole heir and manager of his estate, which includes performers’ rights on more than 1,000 songs and properties worldwide, including the ever-luxurious St. Bart’s. Effectively, this will disinherited his four children—a move that would be not permitted under French law; that is, if French court had jurisdiction.

And so that battle was on to prove the residency of the late singer. If Hallyday was in fact a legal resident of the United States at the time of his death, his will would likely hold up under U.S. law, meaning his wife would take all.  if French law governed, his children, including his two eldest, David and Laura, would triumph. If, however, he was not, French law would govern and therefore provide Hallyday’s two eldest children, David and Laura an opportunity to challenge the will in court and settle the question as to their inheritance.

And that is exactly what they did.

In an unusual turn of events, David used his father’s Instagram account as evidence in court to show his father spent more days living in France than in the United States. According to the post locations Hallyday and Laeticia recorded on Instagram, the two spent a substantial amount of time in France in the three years prior to Hallyday’s death: 151 days in 2015, 168 days in 2016, and then eight consecutive months prior to his death in December 2017.

Presented in a chart, the Paris court accepted it as evidence and ruled that it had jurisdiction over Hallyday’s estate, paving the way for the children to challenge the will itself.

In so doing, the court broke new ground in the admissibility of social media data as evidence. While rising in prominence, courts have been selective about how and when they will accept social media posts in cases as diverse as bullying and harassment to divorce and criminal proceedings. Despite Hallyday’s case being one of the first in which a court accepts Instagram posts as evidence in a jurisdictional matter, it is likely more cases will follow.