Aretha Franklin’s Will Found Under Couch 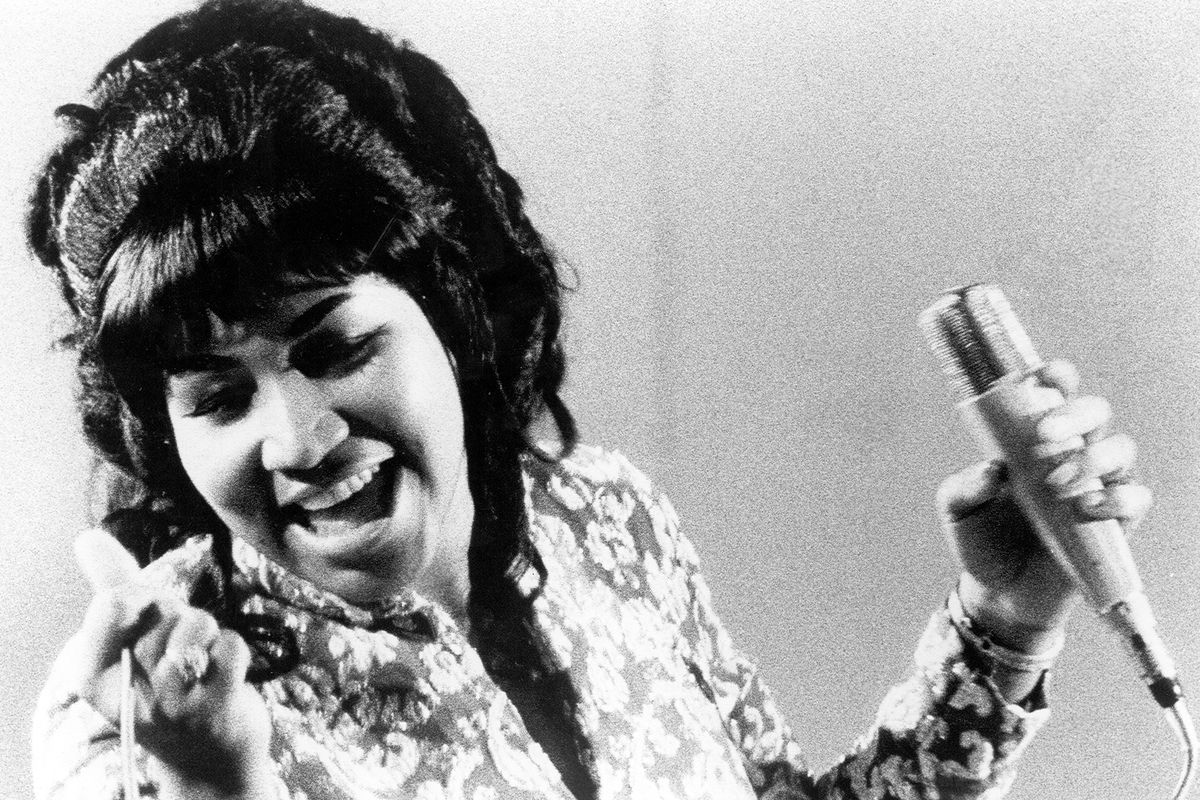 As if the estate of the late Queen of Soul did not have enough issues—millions owed in back taxes, a hefty estate tax, a special needs heir and a lack of an estate plan (click here for our previous article on Aretha)—the latest news coming out of Michigan is surely a plot twist. Previously thought to have died intestate (without a last will and testament) last year, it was discovered that the singing legend had left behind not one, but three, handwritten wills—one of which was found under the cushions of her couch; the other two in a locked cabinet.

The two wills found in the cabinet are dated June 2010 and October 2010, respectively; the one found under the couch is dated March 2014. And while the wills purportedly outline her intentions for the division of her estate, including her music royalties and memorabilia, among her four sons, the burning question is whether or not any of the wills are valid.

In trust and estate law, handwritten wills are called holographic wills. Such wills are generally invalid in most states, including Florida, because they are usually not witnessed. However, in Michigan—which is where Aretha resided before her death—a holographic will may be valid if the following three requirements are met: 1) the will is dated; 2) the testator (the person who created the will) signed it himself/herself; and 3) the will’s material content is written in the testator’s handwriting. There is no requirement for two disinterested witnesses.

Assuming the three wills pass this test, the concern then is which of the three wills controls. Generally speaking, the last dated will controls. For Aretha’s estate, this would mean that the couch-cushion will would govern, right? Not necessarily. It has been reported that the March 2014 will was not only unsigned, but also nearly illegible with many strikethroughs and edits.

But, I hope you are ready for another plot twist…

Michigan law allows unsigned wills to be binding under a rule known as the “harmless error rule.” Under this rule, an unsigned will be valid and binding if the proponent can demonstrate by clear and convincing evidence that the decedent intended for the document to reflect his/her testamentary desire and intent, i.e. that the decedent intended for the document to constitute his/her: 1) will; 2) a partial or complete revocation of the will; 3) an addition to or alteration of the will; or 4) a partial or complete revival of a formerly revoked will or a portion thereof. In so doing, extrinsic evidence may be used to prove the validity of an unsigned will.

For Aretha’s estate, this may mean that the March 2014 couch cushion will may control. We will know soon, as a hearing has been set for June 12th and all three wills have been submitted to the probate court.

But even then, it remains to be seen how much her sons stand to inherit if any of the wills are found valid, and more significantly, how any inheritance may affect the care of her special needs son and his eligibility for governmental benefits. (Recall from our previous article that the threshold to receive such benefits is very low.)  Unfortunately for us, it is another game of wait and see…