Tax Evaders: A Look Back on Some Major Celebrity Faux Pas

“Everybody loves writing a check to Uncle Sam,” said No One Ever. As we all know, this past Monday was Tax Day. And with the new tax laws having gone into effect—followed by a (very) long government shutdown—this year’s tax season has been even more stressful than usual. Hopefully, this did not stop you from filing your taxes in time—or, at the very least, from being one of the estimated 14.6 million taxpayers filing for an extension. As we bid adieu to the 2018 season, however, we look back on some of the most infamous celebrity tax faux pas.

Stewart became a household name in the early 90s by creating an empire that marketed her own cooking, entertaining and decorating visions. By 1997, she had consolidated all her business ventures into Martha Stewart Living Omnimedia (MSLO), which went public on the New York Stock Exchange two years later.

However, in mid-2003, Stewart found herself in hot water following a stock sale—unrelated to MSLO—that she called a “personal matter.” The federal government indicted Stewart on nine counts, including securities fraud and obstruction of justice, for selling all her shares in ImClone Systems, a biopharmaceutical company, upon learning from that the company’s promising anti-cancer drug would not be approved by the FDA. The following day, the stock’s value fell 16%—and Stewart had avoided a loss of $45,673. Ultimately, she served a five-month term in federal prison followed by a two-year term of supervised release. Additionally, Stewart was forced to pay a civil penalty almost three times the amount of the loss she avoided.

But even before her days of insider trading, she was forced to pay $220,000 in back taxes and penalties to the State of New York for failure to pay property taxes on her East Hampton mansion. Mansions generate taxes too—even when you barely live there. 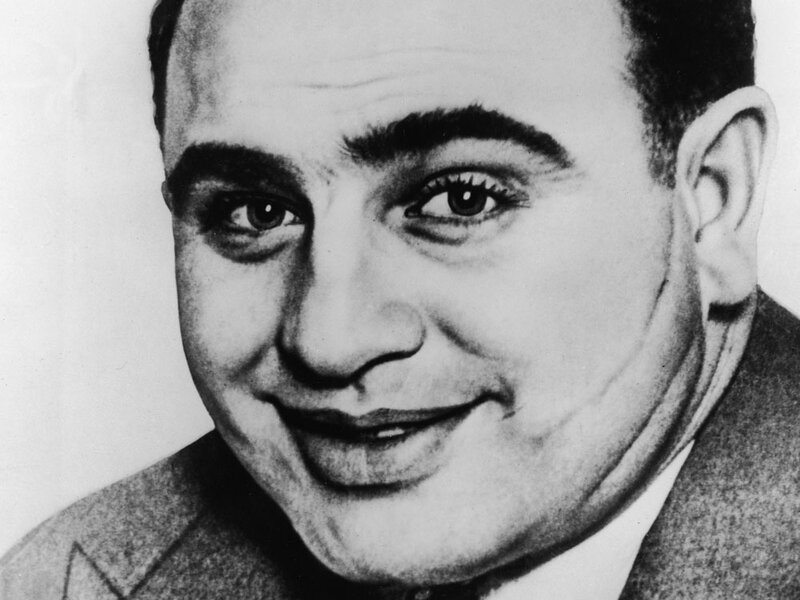 The famous American gangster, nicknamed Scarface, reportedly boasted, “They can’t collect legal taxes from illegal money.” Unfortunately for him, they can—thanks to the 1927 Supreme Court ruling in U.S. v. Sullivan, which held that illegally earned income is subject to income tax. 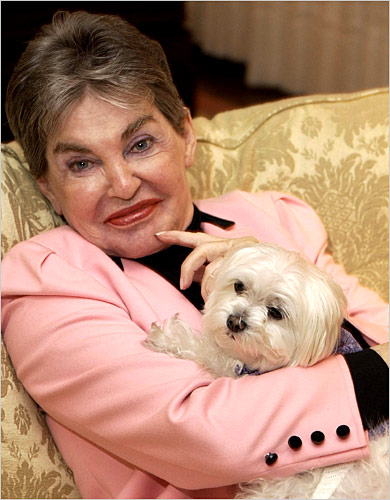 You may recognize her name from our previous article on Karl Lagerfeld’s cat, “The Richest Cat in the World” (for leaving $12 million to her Maltese). But for those who do not know her, Helmsley was a hotelier best known for her iron-fisted management style and hair-trigger temper—which earned her the nickname, “Queen of Mean.”

The Queen of Mean and her husband had a combined net worth of over $1 billion—and yet managed to be indicted for evading more than $4 million in income taxes. In 1985, the couple’s fraudulent ways caught up to them when contractors, hired to renovate their $11 million, 21-room Greenwich weekend retreat, revealed that their work had been billed to the Helmsleys’ hotels as business expenses. By 1988, the two were indicted; however, Leona was the only one to stand trial, as her husband was deemed mentally and physically unfit. During trial, a former housekeeper testified that Helmsley had said, “We don’t pay taxes; only the little people pay taxes”—a statement, though denied, remained with her for the rest of her life. Helmsley was convicted for three counts of tax evasion, among 30 other federal charges and sentenced to 16 years in prison, only 19 months of which she ended up serving. Anderson may not have as much celebrity as those previously mentioned; however, his actions surely made up for it: he gained notoriety for being convicted of the largest personal tax evasion case in U.S. history.

After heavily investing in several telecommunications companies—later sold for large profits— the telecommunications entrepreneur set his sights on commercial space ventures, cofounding the International Space University and investing in MirCorp, the start-up that was charged with rescuing Russia’s Mir space station. However, in 2005, the federal government came down on Anderson with a grand jury indictment alleging that he had hid his wealth—something to the tune of half a billion dollars over a five-year period—in an elaborate scheme of off-shore companies and bank accounts.  (Incredibly, Anderson had claimed an income of $67,939 on his 1998 federal tax return, paying only $495 in taxes—although admittedly having earned more than $126 million that taxable year.)

In the end, Anderson pled guilty to his charges and was ordered to pay almost $400 million in taxes, penalties and fees to the federal government and the District of Colombia.

In the end, Benjamin Franklin said it best: “In this world, nothing can be said to be certain except death and taxes.”