Have Offshore Accounts? Remember FATCA and the Third-Party Reporting Requirements 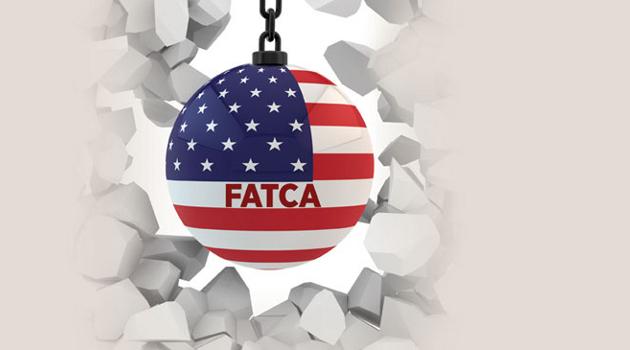 For a few years now, the IRS has been issuing an annual “dirty dozen” list of tax schemes—and failure to disclose foreign funds is one of the items on the list. The IRS reminds taxpayers that failure to report foreign income and assets is a common scheme that can bring severe consequences, including civil and criminal sanctions. Taxpayers with undisclosed foreign accounts should remember that, because of Foreign Account Tax Compliance Act (FATCA), the IRS will get information through third-party reporting. But what is FATCA?

FATCA was enacted in 2010 to prevent tax evasion by U.S. persons holding accounts and other financial assets offshore. Generally, U.S. citizens and residents—and certain domestic corporations, partnerships, and trusts—report their foreign assets to the IRS on Form 8938, Statement of Specified Foreign Financial Assets.

Taxpayers required to report under FATCA should keep in mind that this law also requires Foreign Financial Institutions (FFI) to identify their U.S. customers. These FFIs must directly report to the IRS information about financial accounts held by U.S. taxpayers or by foreign entities in which U.S. taxpayers hold a substantial ownership interest. Some examples of FFIs are banks, investment entities, brokers, and certain insurance companies. In addition, some non-Financial Foreign Entities have similar obligations. FFIs that do not provide these reports are subject to a 30% withholding tax on any payments made to the FFI from a U.S. bank. Such payments may include dividends, interest, and insurance premiums made to non-U.S. financial institutions.

While there are legitimate reasons for maintaining financial accounts abroad, taxpayers should comply with their FATCA reporting obligations, in addition to other reporting requirements such us the FBAR filings. Remember, FBAR filings do not relieve taxpayers from the obligations to comply with FATCA filings. Taxpayers who have failed to properly report their offshore investments or pay tax on their investment income should come forward, as there are options for addressing the non-compliance.