The Ten Richest Families in America and Their Rise to Riches 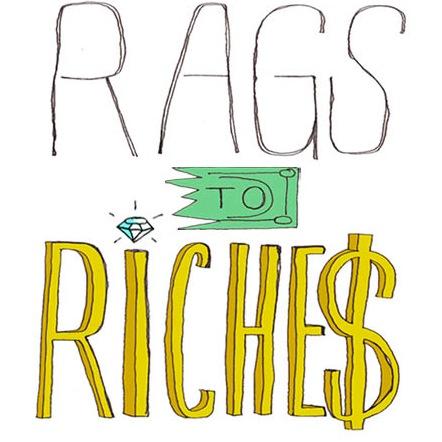 Self-made millionaires are not uncommon in the dotcom era, but their fortunes pale in comparison to those of the ten richest families in America. These families weren’t overnight successes, but their fortunes have stood the test of time and are the result of strong family ties and very smart estate planning.

One of the richest families in the U.S. and the world, the Walton family enterprise is now in its third generation.

Despite contentious litigation over business interests between Koch’s four sons, the company still stands as the second largest privately-owned company in the U.S.

The Mars family lobbied for the elimination of the estate tax, a key move considering the fortunes that can be nearly cut in half by the 40% estate tax.

This family has 14 billionaires on the family tree.

Although the family got its start in media, diversification has helped the Cox family grow its fortune over the years.

In its fifth generation of family ownership, this multinational brand is now a household name.

The Pritzker family is well known for its use of trusts to avoid taxes before it became common practice. Good planning pays off.

The Johnson family holds a 49% ownership of this mutual fund company, with the founder’s granddaughter now at the helm as CEO.

What started as a newspaper company passed from father to son in 1887 grew into the media conglomerate we know today.

These families can help put your own financial trajectory in perspective. Are you on the right track? Are you making the most of your money? Significant wealth isn’t out of reach for even the humblest of beginnings; it just takes good planning.