The death of Miami Marlins pitcher Jose Fernandez is a tragedy felt across our country. His death is particularly tragic for his family and his girlfriend, Maria Arias who is pregnant with their first child.

As authorities investigated the accident, there was some initial confusion in the media reports.  Initial news channels stated that Fernandez was still dating cheerleader and ex-fiancé Carla Mendoza and it was she who was pregnant. It subsequently came to light that Fernandez and Mendoza broke up in April, and the mother-to-be is Maria Arias, a former college student who reportedly became pregnant weeks after she and Fernandez began dating.  According to the Miami Herald, Arias met Fernandez through her sister, who is married to one of Fernandez’s good friends.  In August, Arias surprised him with a special cake intended to let the Marlins pitcher know the sex of the baby at a family dinner.  A video on Facebook shows Fernandez laughing with excitement at finding out he was going to have a daughter.   Fernandez seemed ecstatic about the news and shared an Instagram post in mid-September confirming that he would soon become a father. A friend of the family has even reported that he wanted to name the baby girl Penelope.

Arias is about 5 months pregnant and is set to give birth in February. 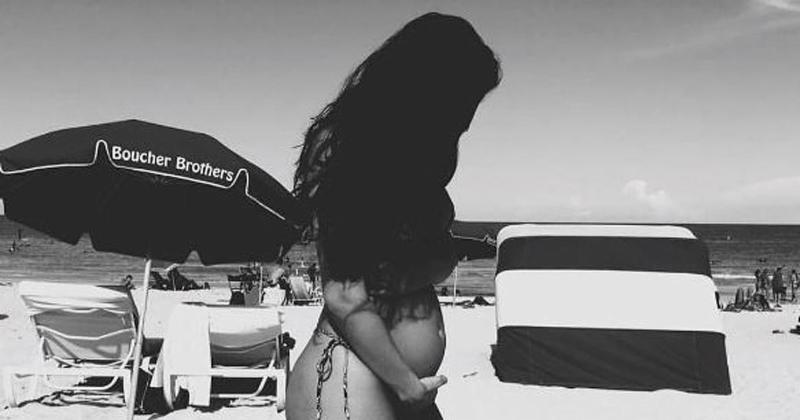 Meanwhile, questions have been asked about the inheritance rights of both Arias and Fernandez’s unborn daughter.

We already know that Fernandez’s estate is in line to receive a $1.05 million accidental death payment and $450,000 in life insurance through Major League Baseball’s benefits package.  Fernandez’s sports agent, Scott Boras was quoted in ESPN saying that he conducted an annual review with the pitcher over the summer, and that planning is in place to ensure that if anything happened to Fernandez, his entire estate would go to his mother, Maritza Fernandez.  But there but there is probably much more to the estate than that – Fernandez earned $6,576,000 in his career over the course of four seasons.

Based on Mr. Boras’ commnets we can assume there are testamentary documents, but we aren’t exactly sure what they say. No will has been admitted to probate court just yet but even if the unborn child isn’t included in the estate plan, the child could still inherit Fernandez’s estate.

If there’s a will and the baby isn’t named, I would expect that Arias will contest the will and allege that it doesn’t represent his true intent or his wishes-that he would’ve wanted his baby to inherit.  The child would be considered an ‘after-born heir’, i.e., a child conceived during the life of a parent, but after the death of that parent.  This means that though Fernandez and Arias weren’t married, their child together is still eligible for inheritance. Florida law provides children of the decedent conceived before the decedent’s death but born thereafter will be treated as if they had been born in the lifetime of the decedent. 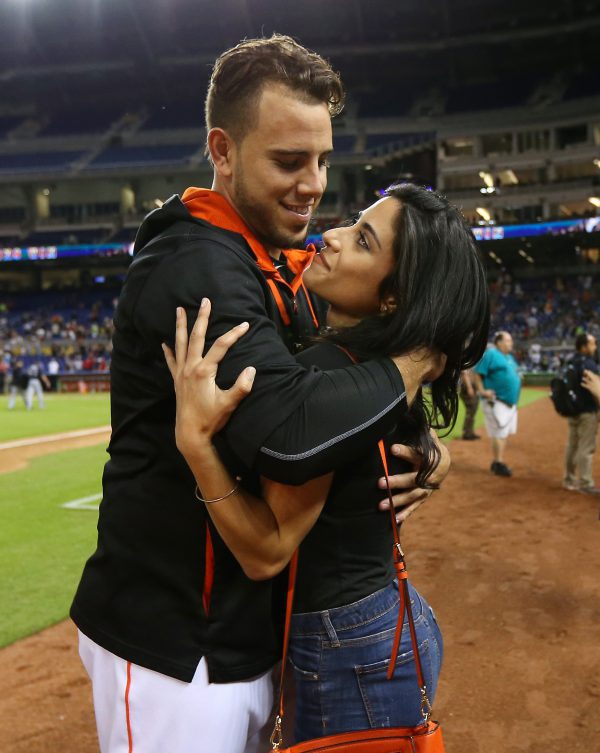 Since Arias was not his wife she has no legal claim to his assets unless she was in the Will or Trust.  However, Arias may petition the court for a “family allowance” under Florida Statutes, Section 732.403 since she’s carrying his heir, even though they weren’t married and she isn’t his widow.

However, there is another problem.  Until a child is eighteen years old, the age of majority, he or she can’t own and manage property in their own name. A probate court will need to appoint a property guardian, sometimes called a guardian of the estate, to manage the minor’s money until he or she is 18 years old. At 18 a child can inherit property in his or her name. This is an obvious issue and a reason why people should have a will or a trust. Most 18 year olds – nearly all – are not prepared to handle a fortune at that age!

That said, after a costly and complicated guardianship process, the pitcher’s child will be well taken care of during his minority but faced with incredible financial responsibilities when he turns 18. These things turn out best when the 18-year-old turns to trusted advisors for guidance and care in protecting and preserving their financial future. Sadly, in similar circumstances however, many times this does not happen.