Prince’s Largest Heir Will Still Be the Government

We don’t yet know exactly what caused the death of pop icon Prince, but we do know who will be his biggest heir.

Nope, it’s not a family member. It’s the government.

Between Minnesota’s top death tax rate of 16 percent, combined with the federal government’s 40 percent rate, more than 50 percent of Prince’s estate – estimated between $250 and $500 million – will go to the government.

If Prince died without a Will or any estate plan in place, as his sister Tyka Nelson suggests, his estate will be determined by a Minnesota probate court.  The court won’t just accept Nelson’s assertion that her brother didn’t have an estate plan, after all, Michael Jackson’s Will, unbeknownst to his family, surfaced sometime after his death in 2009.  So his sister will have to prove she looked high and low and discussed the issue with his lawyers, agents and managers that have worked with Prince over the years.

If there really is no Estate Plan, Minnesota statutes and federal tax code will dictate who gets what and at what cost.  Prince was romantically linked with many celebrities over the years, including Kim Basinger, Madonna, Carmen Electra, etc… until he married his 22-year-old backup singer and dancer Mayte Garcia, on Valentine’s Day 1996. They had a son named Boy Gregory on October 16, 1996, who was born with Pfeiffer syndrome and died a week later. Prince and Mayte divorced in 1999.

Leaving no spouse and no children, his sister and five half-siblings each would inherit one-sixth of the estate since Minnesota law treats all siblings the same. 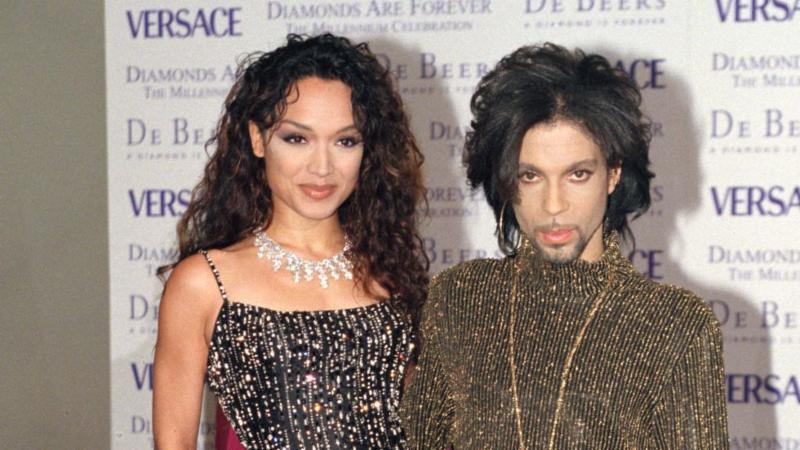 So what’s the big deal you ask? Using the most conservative estimate of his Estate’s worth, worst case scenario his siblings get over 100 Million freaking after tax dollars… right?!  I know what you are thinking: they can all live quite well with that kind of cash!!

But not so fast. As I have written about numerous times discussing celebrity estates, the real problem is that the estate is not cash, it’s not liquid – the main asset is his name, likeness, and image – the intangible intellectual property rights – and valuing those is a lot more of an art than it is a science.  Just ask one of my partners: Manny Rodriguez who used to deal with this when he was working as a CPA.

As I wrote about in several previous newsletters, the estate of Michael Jackson understands this point all too well because it’s STILL currently  in a court battle with the IRS, which valued Jackson’s name and image upon death at more than $434 million. The MJ Estate’s initial valuation after the payoff of debt: $2,015.00 (yeah, right, sure…).

The IRS knows that with the death of a popular artist comes the likelihood of ballooning popularity and hence a ballooning valuation…  whether it’s Picasso, Michael Jackson, or Prince, death has a positive impact on the value of their work.

To make it worse, its common knowledge (to us estate planning attorneys) that the IRS feels it got the short end of the stick in Elvis Presley’s estate because it didn’t anticipate the phenomenon of a pop icon’s increasingly popular catalog after death (the King of Rock and Roll generated $55 million in 2015 alone, second only to Michael Jackson’s $115 million, according to Forbes) so the Service isn’t going to make the same mistake twice.

What is Prince’s image worth as of the date of his death? No one really knows, but whatever the magic number is, Prince’s heirs are going to have to figure out how to pay it and I doubt Prince had $100 million sitting in cash in a bank account somewhere.  At least we know it wasn’t in an offshore entity set up by Mossack Fonseca & Co. (I kid, I kid… I was actually going to write about the Panama Papers until Prince died and my love for Intellectual Property issues won out).

Since no advanced tax/estate planning was done before his death – by way of irrevocable trusts, family limited partnerships, charitable trusts, etc – the Estate is in a much weaker position and will undoubtedly be fighting with the IRS over how many hundreds of millions of dollars the Estate will owe for years to come.