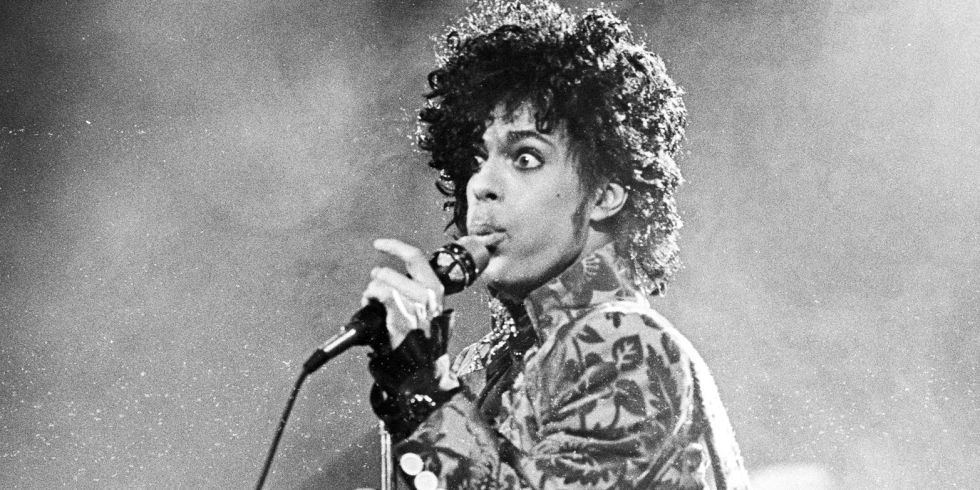 The untimely death of superstar Prince has brought a surprising issue to American living rooms: estate planning. If current reports are correct that Prince died without a will, state law and the Court system will dictate who controls and inherits his sizeable estate. It is also likely that taxing entities will take a bigger bite out of his estate – costing his family millions, unnecessarily —  before anyone inherits anything.  All of this could have been avoided and there’s an important lesson here for you and your family.

Prince died on Thursday, April 21, at the age of 57, in Carver County, Minnesota. He had one sister, Tyka Nelson. He also had six half-siblings. Prince was predeceased by both of his parents and two of his half-siblings. He was divorced twice and had no living children.

Ms. Nelson recently filed documents with the Carver County probate court, asserting that she believed that her brother died without a will. She also asked that the court appoint a special administrator to handle Prince’s affairs until a personal administrator was appointed. A judge appointed a banking affiliate to serve in this role temporarily.

When a person passes away without a will, they are said to have died “intestate.” When this happens, state law directs the distribution of the person’s property, known as the “estate” through a process called probate. And, it’s up to the Court to decide who controls the estate.

If Prince indeed died without a will, these statutes will result in his siblings dividing his estate, including his half-siblings. This may or may not be what Prince would have wanted, had he made provisions himself.  And, his estate is likely to be overseen by a paid executor, instead of a family member or friend he would have chosen.

So, what does this mean for you?

Just like Prince, if you do not plan for your death, your family will get stuck in Court and could end up in conflict as well.  It’s an unnecessary expense to your family, causes additional heartache and grief, and is totally avoidable.

Let Prince’s death be an inspiration to you to leave your loved ones with a legacy of love, not a big mess to clean up. We can help.