Did Zuckerberg Really Give Away 99% of His Facebook Shares? 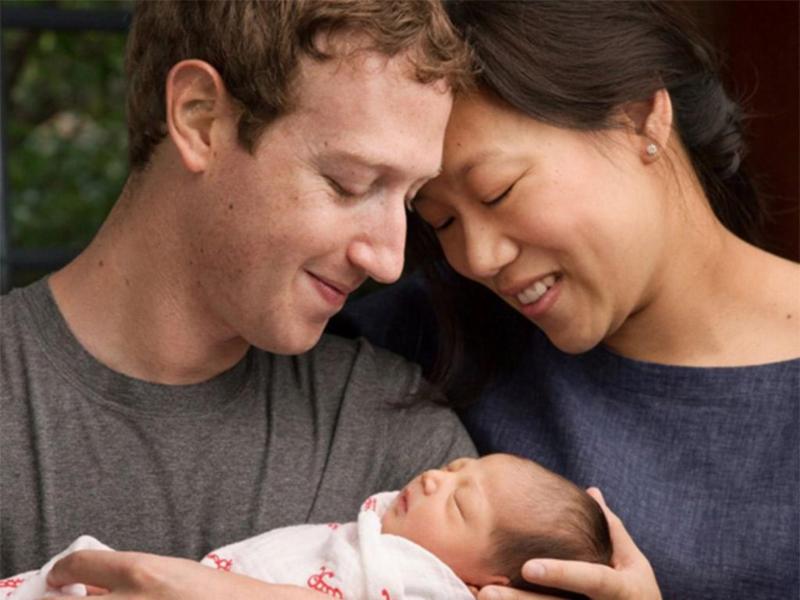 Mark Zuckerberg has already changed the world we live in by giving us Facebook. Now he wants to change the world for future generations, too. He and his wife, Dr. Priscilla Chan, recently announced that they would give 99 percent of their Facebook shares, worth more than $45 billion, to charitable purposes.The pledge was made in an open letter to their newborn daughter, Maxima Chan.The mega-billionaire, husband-and-wife team has formed a new organization, the Chan Zuckerberg Initiative, to manage the fund. However, instead of going the more traditional route of setting up a foundation or nonprofit organization, the Chan Zuckerberg Initiative is set up as a limited liability company. They plan to go beyond making philanthropic grants to investing in companies, lobbying for legislation and influencing public-policy debates.

The stock will be handed over throughout their lifetimes, with no more than one billion dollars in stock gifted or sold annually for the next three years, according to a recent Facebook filing with the SEC.  Zuckerberg and Chan write that the value of the stock is presently about $45 billion but that will likely grow over time considering their ages – Zuckerberg is 31; Chan is 30 (yes, they are that young; now I really feel like a loser).

But then there has been LOTS of push back – particularly, yup you guessed it, all over Facebook. Some questioned Zuckerberg and Chan’s charitable intent or even gone so far as to accuse them of tax evasion.   They claim that the tax benefit of donating appreciated assets, like Facebook stock, in a manner that avoids capital gains taxes on the appreciation harms society rather than benefiting it. They also point to the choice to use a limited liability company rather than a charitable foundation as proof of Mark Zuckerberg’s less-than-noble intent. 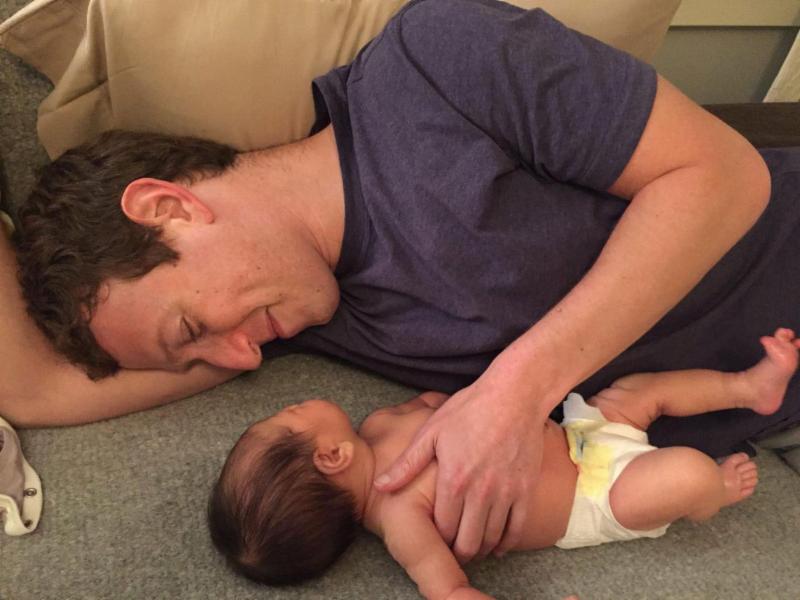 It’s true that, by transferring assets into an LLC, Zuckerberg and Chan avoid restrictions that apply to charitable foundations, such as how much must be donated to charity, to whom the funds can be donated to, and the mandatory public reporting of financial activity.  Because of widespread criticism, Zuckerberg again posted on Facebook, defending the use of an LLC as a way to better advance their stated goals of helping society and future generations, while maintaining the flexibility of being able to donate to political causes and earn profits, which will be invested back into their charitable plan.

And it’s also accurate to point out that if Zuckerberg and Chan chose to donate stock itself to the LLC, rather than first selling the stock and transferring the proceeds, then they might not have to pay capital gains taxes on the sale proceeds when it’s eventually sold. They could also greatly reduce potential estate taxes on their estate down the road, to the extent their assets are ultimately transferred to charities (depending of course on what the estate tax laws are 60 years or so in the future). But, these taxes savings will only arise if they cause the LLC to donate the stock to charity. Unless and until that donation is made, they receive no tax savings.

But, everyone can follow their lead and donate money to charitable causes of their choice and to receive tax incentives for doing so. Indeed, there are many legal methods available to encourage people to be charitable with their money, in ways that allow for a variety of tax advantages.

Lifetime Giving – By making a gift of money or assets directly to a qualified charity, the giver is entitled to an immediate charitable deduction from his or her income taxes, capped at 30% or 50% of adjusted gross income (depending on the nature of the asset donated).  The downside, of course, is that the giver loses control over the asset once it’s gifted.

Testamentary Transfer – Many people include charities in their wills or trusts, directing that a set amount or percentage of assets be donated after they die.  This allows for continued control of the assets throughout lifetime, but no income tax deduction (although there can be estate tax deductions for high net worth individuals).

Charitable Remainder Trusts – These trusts allow the giver or other beneficiaries to receive income for the rest of the giver’s lifetime, with the remaining balance transferring to charity after death.  The present value of the estimated remainder interest that passes to charity can be deducted at the time the assets are transferred into the trust, allowing for both control, lifetime income, and an immediate tax deduction (still capped at 30% or 50% of the adjusted gross income).  When structured properly – especially for highly-appreciated assets like stock or real estate – this can maximize funds both for the charities and for those who need income, whether they are the giver or others the giver wants to benefit, such as his or her children.

Charitable Lead Trusts – Acting like the inverse of the charitable remainder trusts, these trusts allow for a stream of steady gifts of income to the charities, with the remainder interest passing on to others (usually family members) after the giver passes away.

Again, these can serve to maximize immediate income tax deductions and allow people to increase what they pass onto charity. As with charitable remainder trusts, the tax benefits for highly-appreciated assets are ideal because capital gains taxes are avoided.

Those who have charitable inclinations should work with experienced estate planning and tax attorneys to allow the greatest possible charitable gifts in a manner consistent with their charitable intents and needs, such as control, income, benefiting children or other family members, amount of potential gain if assets are sold, and income and estate tax status.

Now we can all get back to whether Zuckerberg will give away billions to Facebook users who change their status…(it’s a hoax people)! 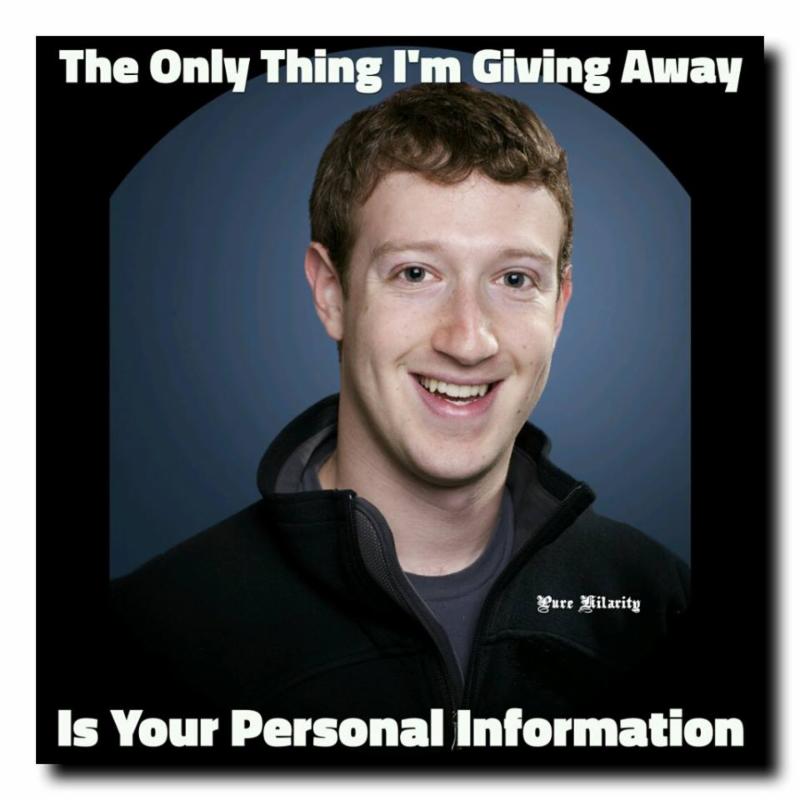