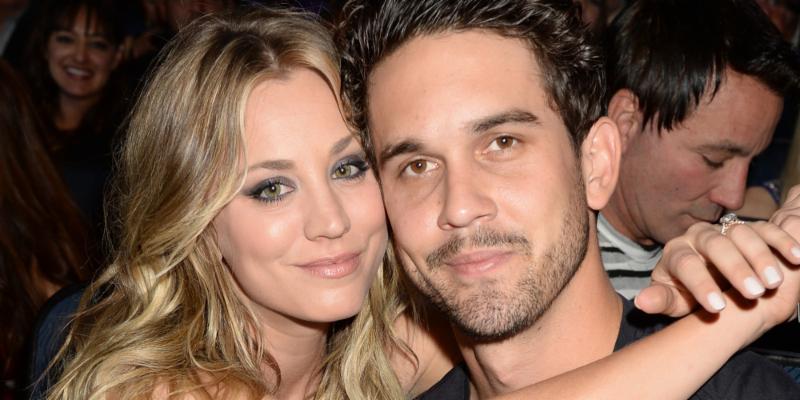 The news broke that the divorce proceeding between the blonde Big Bang Theory actress Kaley Cuoco and professional tennis player Ryan Sweeting just became a great deal more complicated than originally anticipated – and that shouldn’t be surprising! Cuoco recently was named as Forbes’ highest paid TV actress for 2015 (in a tie with Sofia Vergara), with $28.5 million in earnings, including an impressive payday of $1M/episode.  Comparatively, Sweeting  – who only has one career tournament win and has been battling injuries – has an estimated measly net worth of $2M, about $42 million less than Cuoco’s.  So is anyone really surprised that he is now asking for some support?

Because Cuoco and Sweeting got married after only six months of dating, they signed a prenuptial agreement, and it was signed more than a month before their wedding on December 31, 2013. Usually, with a good prenup in place, a drawn-out fight over financial issues like spousal support can be generally be avoided. Remember however, (and this is a big however) when there is enough money involved, prenups become just another contract that is open to interpretation.

Kaley Cuoco filed for divorce on September 25, 2015, stating in her divorce petition that the prenuptial agreement controlled spousal support and how their assets would be divided.  Sweeting argues for a different approach, asking for Cuoco to pay him spousal support, terminating any rights of Cuoco to seek support from him, as well as asking for Cuoco to pay his attorney fees.

How will this all shake out?  First, it’s up to Kaley Cuoco and her lawyers to prove that Ryan Sweeting was represented by an independent attorney when the prenup was signed and that it would not be “unconscionable” to enforce the agreement based on the current circumstances.  Sweeting could also try to avoid the prenuptial agreement if he can prove that he did not voluntarily sign it (meaning he was coerced into it), that he wasn’t provided with a sufficient “waiting period” before singing it, or that he was not given full disclosure of Cuoco’s assets when he signed it (this is the one most litigated in our office as the disclosures are sometimes non-existent).

Now let’s be real, with that kind of money at stake, chances are high, that the “i’s” were dotted and the “t’s” crossed, meaning that full disclosures were made and Sweeting had his own attorney at the time, as well as sufficient time to review and sign it.   This wasn’t what we see regularly here in South Florida where some attorney that doesn’t practice in this area charges $1000 and downloads a form from the internet for their clients to sign – so what’s his angle?

If you can’t attack the agreement itself, you go for the next best thing – unconscionability.

Sweeting is going to go with the argument that it would be “unconscionable” to enforce the prenup against him based on his present circumstances.  What does the word “unconscionable” mean anyway?  Nobody knows, but essentially, it is a question of whether it would be very unfair to enforce the agreement.  Using courts from other states for guidance, it is likely that this will come down to whether the spouse trying to escape the prenuptial agreement would be deprived of a reasonable source of adequate support without spousal support.

In other words, Sweeting could argue that his various injuries have prevented him from earning a living as a tennis player.  He could toss in the point that his injuries – not to mention his reported addiction to pain killers – arose during the marriage, meaning he cannot reasonably support himself now, and he needs help.  Sweeting’s attorneys could contend that this is a different set of circumstances than when the prenuptial agreement was signed, so it would be very unfair to enforce it. 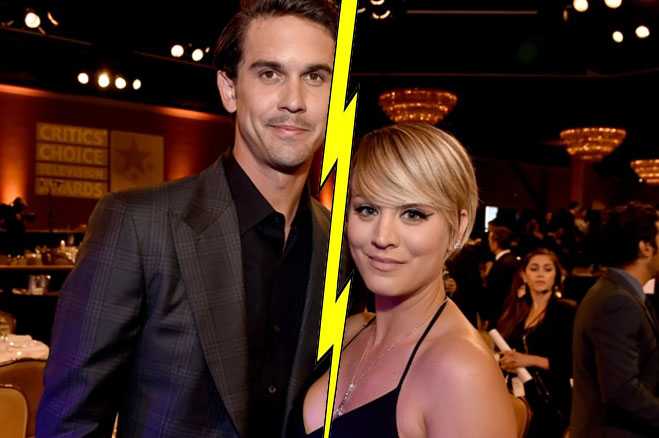 Will the pair engage in a lengthy litigation over the enforceability of the prenuptial agreement?  Or will they settle out of court to avoid the expensive legal fees and publicity that such a battle can entail?  Your guess is as good as mine.

Kaley Cuoco and Ryan Sweeting provide a valuable lesson for anyone entering into a marriage with assets.  Prenuptial agreements are very important, but they must be prepared the correct way, by experienced attorneys who know how to comply with the laws of that particular state and have kept up with the case law in their area.

Prenuptial agreements are never iron-clad. The quality of the attorney drafting them has a lot to do with how valid they will ultimately be.   At a minimum, possible disability (just like death) should be a contemplated and can be negotiated by the parties to avoid a gap in the prenup;  if the attorney doesn’t do his or her job correctly, the prenup may not help at all.  Hiring the right lawyers – one for each spouse – is critically important.