Who’s going to get your money after your death?  My clients devote a great deal of attention to estate planning to make sure their money goes to the people they want it to. If you die in your eighties or nineties, chances are your children will be in their fifties, sixties, and seventies – and they can probably handle a lump sum inheritance.

But what happens if you have children in their twenties or teens – or even younger? Do want your life savings handed to such a young person?  This is where estate planning gets a bit more dicey.

A lot of people don’t want someone under thirty to receive a large sum of money because they’re concerned about how the child will handle it. This concern, in turn, causes many people to attempt to manage their assets from the grave which leads us to our estate planning story for the week.

New York City real estate mogul Maurice Laboz died earlier this at age 77. He left behind two daughters, Marlena, 21 and Victoria, 17, who will each inherit about $13 million when they turn 35.

In an effort to ensure his daughters stay on the straight and narrow the businessman has allowed his girls to inherit more money earlier, if they follow some rules and make certain life choices. 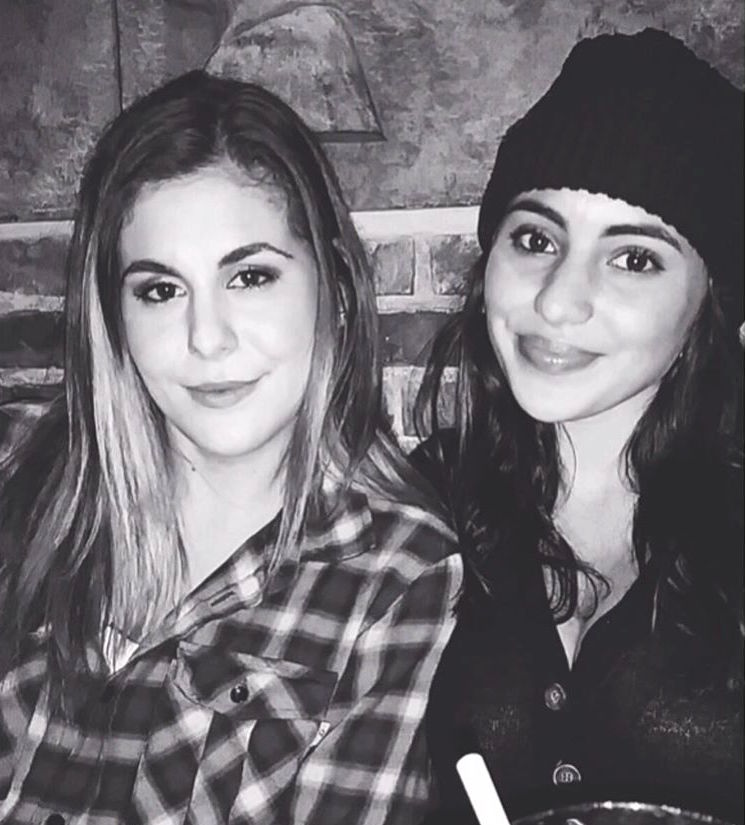 They could earn the same amount if they act as ‘a caregiver’ for their mother, Ewa Laboz, 58, whom their father was in the midst of divorcing when he died.  Ewa Laboz received nothing in the will and has said that she plans to contest it. Laboz justified leaving her out of the will by citing a ‘prenuptial agreement, which limits her rights’.

Laboz signed the will in April 2014, nine months before he died. The remainder of Maurice’s reported $50 million fortune will be donated to charities, including The Michael J. Fox Foundation and Meals on Wheels.

In our Estate Planning practice, we’ve had clients that want to create these kinds of “incentive” trusts that feature rules determining when and how their money is dispersed to heirs. Some trusts include specific restrictions, such as saying an heir gets the money only after he/she marries, has children, buys a house, graduates from college, or starts a business. Clearly, some parents try to control their children, or at least the distribution of their assets, from the grave. Sometimes it works and sometimes it doesn’t.  When setting up this kind of trust, there are many important things to consider and as usual, the devil is in the details.