Fleecing the Elvis Presley Estate: Why You Really Do Need a Trust & to Trust the Trustee! 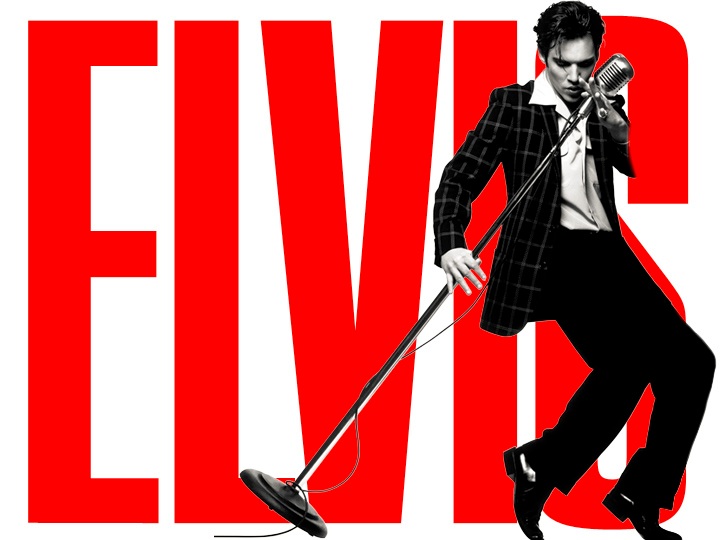 While the Elvis Presley costumes are running rampant during this Halloween season, let them be a reminder that a Last Will & Testament is not sufficient in itself for a complete estate plan except for our most modest clients.   The fees associated with the Presley probate alone cost his estate nearly $2 million!!  The King of Rock n’ Roll left a measly $10 million estate to his heirs, who ended up only receiving about 10% of it.  Elvis Presley earned more than one billion dollars during his career … so why was his estate worth only about ten million dollars when he died?  How did things get even worse for his heirs afterwards?  Keep reading below!

Some of Elvis’ financial success is attributed to his manager and promoter, Colonel Tom Parker.  He helped Elvis secure unprecedented movie deals – paying him top dollar (about $100,000 per movie in the 50’s and 60’s) and up to 50% of all movie profits too. Later, Parker secured a $125,000 per week deal for Elvis with a Las Vegas hotel.  That’s about $800,000 a week in today’s dollars.

And Elvis certainly enjoyed spending his earnings and was generous to a fault!  He frequently bought Cadillacs to give away to employees and members of his entourage, called the Memphis Mafia.  The cost of maintaining his famed Graceland estate was massive – and Elvis mortgaged it late in his life to help continue his lavish payroll.  His well-paid employees included a host of bodyguards, drivers, managers, and of course, his favorite hairdresser.

By the time of his tragic heart attack on August 16, 1977, Elvis Presley’s bank account had only about five million dollars and his total estate was worth a reported 10.2 million dollars.  Given that he was the highest-paid entertainer in the world in his prime, and the highest single tax-payer in the United States, this sum seems almost paltry.

After Presley’s death, Parker no longer had the King to manage or make money for him.  But that didn’t stop him!  Instead, he approached the executor of the Elvis Presley Estate – Elvis’ father, Vernon Presley – and warned him that he would be the target of scam artists and pirates (and he wasn’t talking about present company of course).  Given Vernon’s heart condition, Parker convinced him to sign a new agreement to let Parker manage the Estate and receive 50 percent of all income received, in order to “protect” Vernon.

This amounted to quite a windfall for Parker.  The income expected to come in through Elvis Presley’s estate, in terms of royalties from his music and movies, merchandising, commercial uses of his image and likeness, etc., would have been astronomical, even if nothing was done to promote it.  He was, after all, the King of Rock ‘n’ Roll!

Eventually, in the probate court proceeding, an independent attorney was appointed to investigate Parker’s agreement with the estate.  The attorney’s 300-page report concluded that Parker’s commissions were unreasonable and exorbitant compared to industry averages.  The attorney challenged the validity of the holding company for Elvis’ merchandising rights, which caused the estate to receive only 22% of related profits.  Accordingly, all agreements with Parker were terminated. 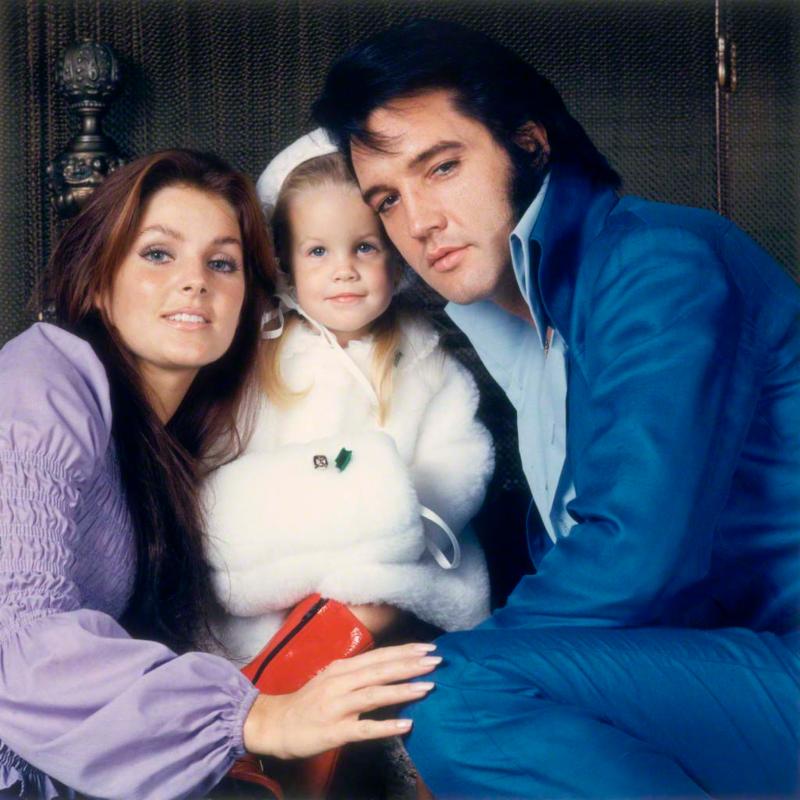 It was also revealed that “Colonel” Tom Parker was an illegal immigrant who was born under an entirely different name in Holland.  Parker never obtained a green card and, accordingly, never let Elvis tour overseas – because Parker could not have gone with him.  Parker was also known to have a serious gambling habit, losing more than one million dollars on some nights.  So it is perhaps unsurprising that Elvis’ estate dwindled down to about one million dollars by 1979.

But with Parker’s influence finally gone from the Elvis Presley Estate, and with the family’s decision to turn Graceland into a tourist attraction, the financial fortunes of the estate rose dramatically.  In 2005, Lisa Marie Presley (who was Elvis’ primary heir under his will) was able to sell 85% interest in Elvis Presley Enterprises for $114 million.  Since then, the estate – which still owns Graceland – continues to bring in $55 to $60 million annually some years.

In the end, Elvis Presley was too successful and too beloved for his estate not to turn a profit – at least, once the influence of the Colonel was removed.  It makes you wonder how much better off Elvis’ estate would have been if his last will and testament had been better.

Elvis named his father Vernon as the executor to the Will and didn’t name an alternate or back-up choice.  Vernon had poor health and an advanced age – not to mention his lack of sophistication to manage assets as valuable as Elvis’ royalties, income, and properties. Elvis’ Will left Vernon in a vulnerable position to Parker or others who could have preyed on his naiveté to take over the Elvis Presley cash cow.

Most wealthy people at the time – especially one of Elvis’ magnitude – would have created a trust with a range of credentialed and trustworthy people to manage the assets. Checks and balances are a must in high net worth estates! Instead, by leaving it all in Vernon’s hands, he became an easy mark for Parker – which ultimately almost bankrupt the estate.  Lisa Marie was almost left with nothing but debt!

While very few people have assets that approach even a fraction of the value of the Elvis Presley Estate, this still provides an important lesson. Too many people make the mistake of automatically choosing an executor or trustee based on who is the oldest child, or perhaps, who lives closest.

The key competent in choosing a trustee or executor is “trust.”  While Elvis clearly trusted his father, he should have been more careful to think through who would be in the best position to protect his estate and legacy.  It’s especially unwise to name only one executor, with no alternate choices, especially when the nominated person is older.

Everyone would be wise to learn from the King’s mistakes.  It’s very important for your loved ones left behind to name the most capable and trustworthy executor and trustee to manage your financial legacy.