Marilyn Monroe, a global symbol of beauty, glamour and sex, died on Aug. 5, 1962 of an overdose.  Fifty years later, she’s still in style – and making more money than ever. Monroe’s come-hither expression is emblazoned on posters, T-shirts and refrigerator magnets. She’s become a multimillion-dollar brand, but that may never have happened if not for the will she left behind, a document that reveals a much quieter – and more complicated – side to her legacy.

Monroe grew up in an orphanage and foster homes. She had no relationship with her father, and her mother spent most of her adult life in mental institutions. In her will, the actress set up a trust to care for her mother until she died and left money to her half-sister, who Monroe didn’t even know existed until she was 12.   Monroe also left a bequest to her psychoanalyst, Marianne Kris.

But Monroe left the bulk of her estate to her acting coach, Lee Strasberg. He and his wife, Paula, also one of her acting coaches, were like surrogate parents to Monroe. When Strasberg died in 1982, his second wife, Anna, inherited the Monroe estate despite the fact that she had only met Monroe once in her life!!

In the next four years, this deal brought in more than $7.5 million for Strasberg, from a range of products.  CMG did hundreds and hundreds of programs with companies like Mercedes-Benz and Coca-Cola, to fragrance, clothing, gift-ware, collectibles, paper products, etc.

In 1999, Anna Strasberg commissioned Christie’s Auction House to auction off many of Marilyn’s personal items, including the gown she wore to President John F. Kennedy’s birthday party.  The gown went for more than $1 million and the baby grand piano that Monroe cherished, because it originally belonged to her mother, was sold to Mariah Carey for more than $600,000. 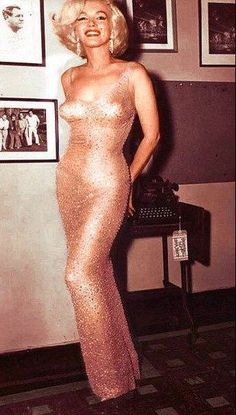 The sale brought in more than $13.5 million.

In 2005, Anna Strasberg and CMG teamed up to sue photographers who used Marilyn Monroe’s image without permission.  The court battle last for seven years and led to new legislation in California (which Strasberg pushed for) to allow non-relative heirs to control the publicity and image rights of a deceased celebrity.

BUT Even this didn’t stop the fight for control of Monroe’s image as a federal court of appeals ruled in 2012 that Marilyn Monroe’s estate was governed by the laws of New York, not California.   This meant that California’s new law passed to protect Strasberg and Monroe’s other heirs under her will did not help.   Instead, New York law – which did not recognize a celebrity’s publicity rights after death – dictated that anyone could use her image or likeness for commercial purposes without compensating the heirs.

Even facing such a bad court decision, Strasberg sold her interest in the estate for a reported $30 million.  The figure undoubtedly would have been much higher if the litigation over control of Marilyn Monroe’s image and legacy would have gone her way.

Now, anyone is now allowed to sell images of Marilyn Monroe and profit off of her likeness.

Some say that is a fitting end to the legacy of Marilyn Monroe.

In her own words:

“I knew that I belong to the Public and to the world,

not because I was talented or even beautiful but

because I had never belonged to anything or anyone else.” 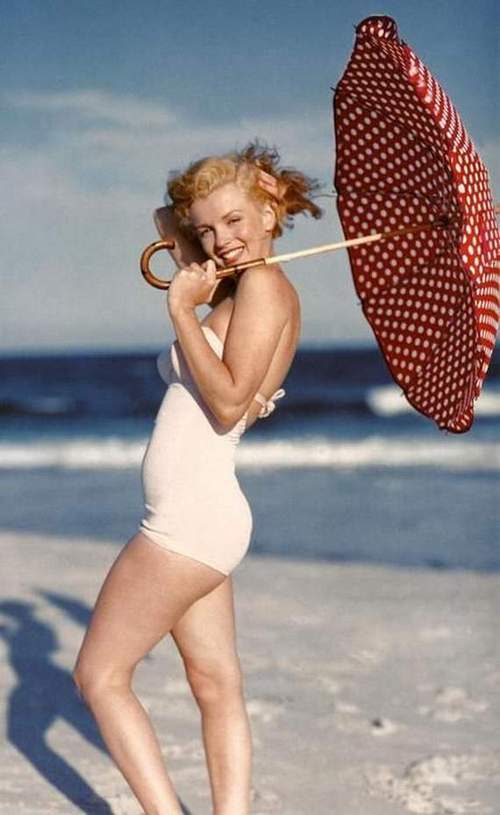