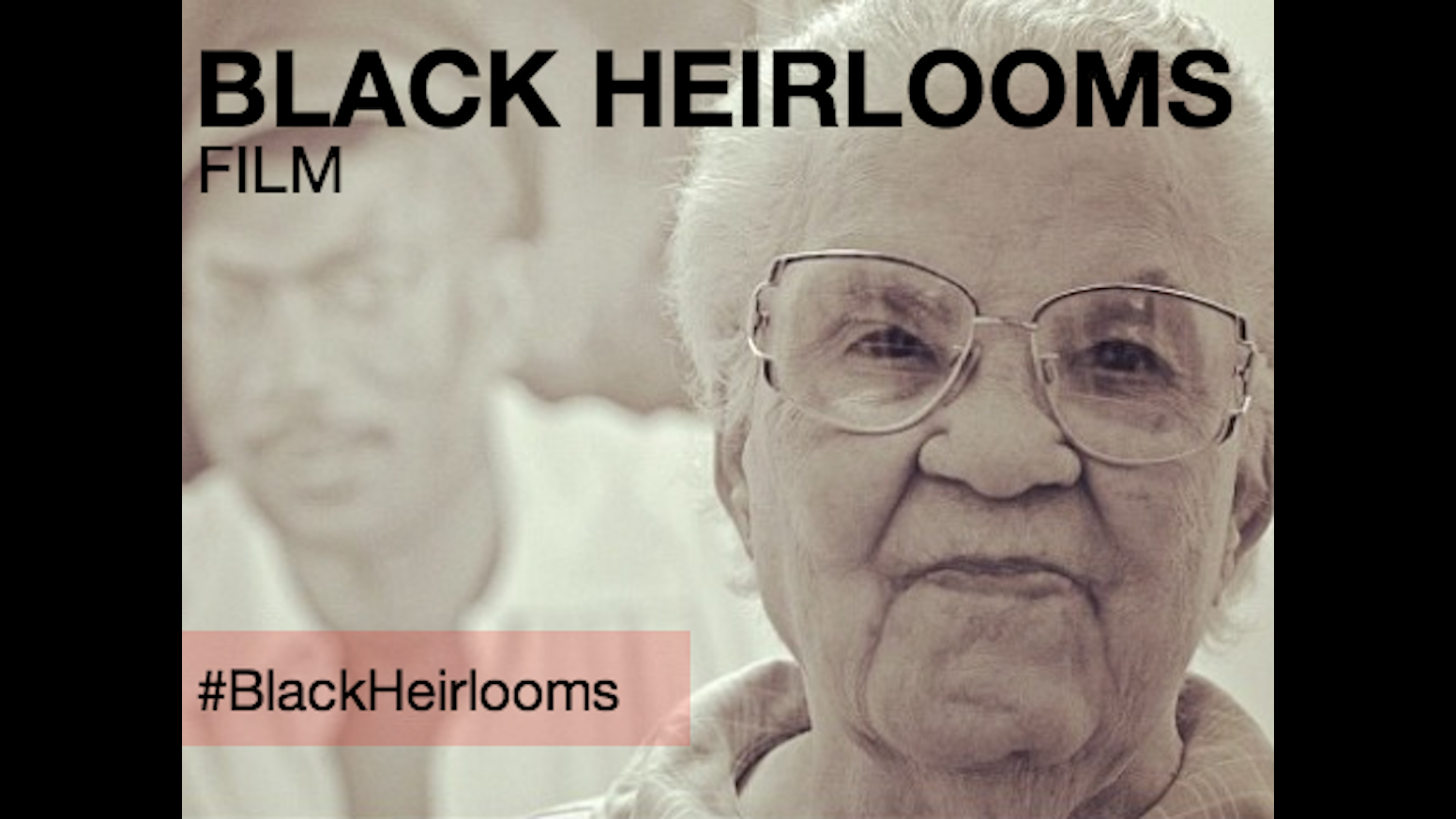 The film “Black Heirlooms” has not received any Oscar nominations. It was made by 32-year-old Amanda Brown, whose grandmother’s long-term illness ripped her once close-knit family apart for lack of long-term care planning.

Profiled recently in the New York Times, the film is “about the extended uncomfortable, intergenerational conversations that we do not have enough of and that her family did not have until it was too late.”

Vonley and Edna Mae Royal raised eight children and saw them all graduate from college. Vonley had several businesses that provided a small inheritance for his wife after he died. Following his death, the Royal children tried to get Edna Mae to talk about how she wanted her estate divided after she died. However, when she proved resistant to such a discussion, her children backed off. “We didn’t want to give her the impression that we were trying to gain some kind of advantage,” said her son Gary.

Edna Mae had a stroke in 2009 and her children soon became divided on how she should be taken care of once she was discharged from the hospital, whether or not she could make that decision for herself and who should have power of attorney over her affairs. The family eventually wound up in court, exhausting any inheritance they might have had on legal fees and dividing many family members.

Today, 90-year-old Edna Mae is taken care of by five of her eight children; the other three do not speak to their siblings and rarely see their mother. The inheritance that Edna Mae worked so hard to maintain for her own care and her children’s inheritance is gone. In the film, her granddaughter Amanda wonders, “Now that the family is divided, what was the point of working so hard to keep everything intact?”

If you have been putting off this conversation in your family, we can help. Executing a plan for your own health care can be extremely fulfilling, knowing that you are making your wishes known and alleviating family of the burden of guessing the right health care choices for you.

If you would like to have a talk about estate and long-term care planning for your family, call our office today to schedule a time for us to sit down and talk about a Family Wealth Planning Session.  We can not only guide you through the creation of your own plan, we can also assist you with that all-important family discussion.