Dying Creator of “The Simpsons” Gives Away His $100M Fortune 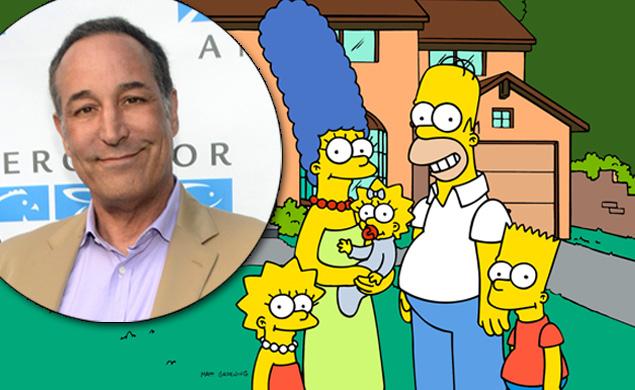 The man who was part of the team that created The Simpsons has told how he is giving away his $100m fortune because he is dying of cancer.

Sam Simon, who founded the series in 1991 with Matt Groening and James Brooks, was diagnosed with colon cancer two years ago and given only months to live. Twice divorced with no children, he has decided to give away his life’s earnings to charities working with the homeless and promoting animal rights.  The nine-time Emmy-winner underwent an emergency colonoscopy in 2012, when he was then diagnosed with late-stage colon cancer and given just three months to live. “They showed me my scans. And they said these are the scans of a dead man,” Simon revealed.

Since that time, Simon has been committed to ensuring that his vast sums of money are being spent on charitable causes like the Sam Simon Foundation and his Feeding Families program, which he says provides meals to 400 families every day.  Mr Simon said that he had been working with Ingrid Newkirk, the founder of People for the Ethical Treatment of Animals (PETA), to devise a series of projects – funded by his share of royalties from The Simpsons – to improve the lives of animals.

In an article in Vanity Fair in September, he told the journalist:

“I will possibly be celebrating my final birthday in a few weeks with two ex-wives, an ex-girlfriend, and a current girlfriend.  Probably, my social life is more active than it’s ever been. And that’s because of my fine choice in women throughout my life. In my time of need they’ve all come back to comfort me.”