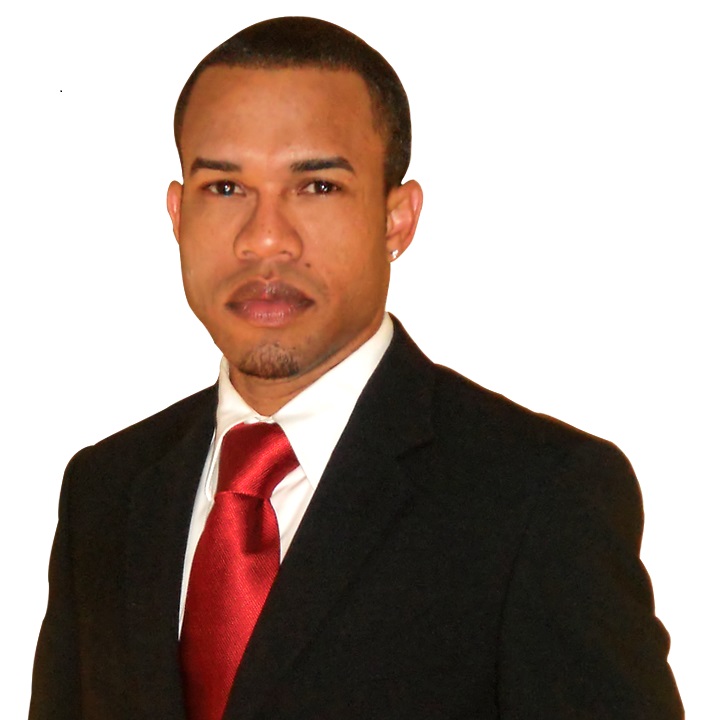 The full ruling can be viewed  here.

A very quick recap:  The cities in Florida have been doing business with a private company in Arizona, American Traffic Solutions (ATS), who has been sending tickets to Florida drivers for years and splitting the money with the cities and counties.

There have been many challenges to date that have not always worked out, but lawyers have been continuing to fight and today, they were able to score a major victory.  In a nutshell, ATS (a private vendor), was reviewing the videos and alerting local cities to violations so that tickets could be issued.  The courts ruled that the cities DO NOT have the right to delegate police work to a private company.

In their ruling, they wrote, “In Florida, only law enforcement officers and traffic enforcement officers have the legal authority to issue citations.”  They continued by reinforcing their point by stating, “The statute does not authorize a private vendor to issue citations, either expressly or implicitly.”
Now, what does this mean for us?  Too soon to tell.  Here’s why.  This ruling is only in the 4th District Court of Appeals, which only includes Broward, Palm Beach, St. Lucie, Martin, Indian River and Okeechobee Counties.  This ruling can be used in other counties, but it’s up to each judge in those counties if they want to follow the ruling. Additionally, this ruling only applies to those cities that were issuing Red Light Camera Tickets in the exact same manner as the city of Hollywood (allowing the private company to determine if a violation occurred).  It is possible, the city of Hollywood was the only one operating this way or that they have changed their procedures since this ticket was written. This doesn’t mean the battle has been won, but today is a day to celebrate.  Enjoy.